Joel is the co-founder of Prepare For Rain, LLC. He is an enthusiastic innovator and wears several hats: chief visionary officer leaks into all aspects of the business. He’s a serial entrepreneur, speaker and award-winning author (in non-fiction and fiction).

He’s a triple-certified business and life coach, specializing in guiding his clients to tap quickly into a few key resources so that they perform their mission beyond what they believed was possible.

In his coaching, speaking and writing, Joel’s focus is locked on empowering others on living into their full potential. This focus is built on the belief that most people allow distractions, circumstances, unexamined beliefs and fear to block them from living a purposeful life and reaching the goals they long for.

His mission is to make this company a vital resource for restless dreamers—the few, the brave, the called—people on a quest to be more than they are at this moment. People who want to positively impact their world. Perhaps even the whole world.

I write on leadership, business (especially in the financial profession), writing (because I’m a writer), ministry (especially for a youth minister’s perspective) and, from time to time, stuff that doesn’t fit any of these categories. It is my intent to create relevant, insightful and usable content for your personal and professional life. Why? Because it is impossible to separate them. You are only one person, after all. So, if you are in a leadership, entrepreneur or ministry position—or you want to be—then you are the person I am blogging for. 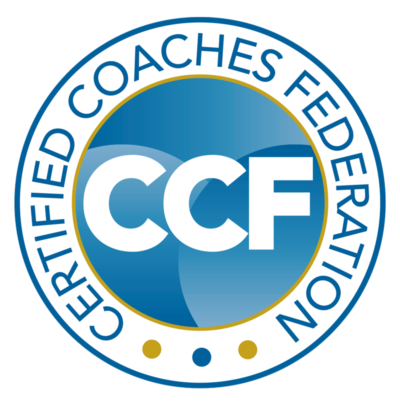 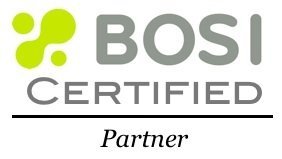 I’ve been in a leadership capacity since I was a kid. Where that has happened has been varied: office manager of a high-end retirement facility while going to college, a member of a touring youth ministry band, full-time youth minister, principal of a financial firm, even as assistant to the president of the graduate school I attended. But not in that order.

Some years ago, my friend Dennis declared “Joel, you are a late bloomer!” I’m OK with that description. He was commenting particularly on the fact that I had begun a new career in the financial services industry after I’d spent eight years in full-time church-based ministry with teenagers. He was aware of my former career and that its duration was double that of the typical youth minister. But because he was in the financial services industry himself, he was especially commenting on what he perceived to be great “success” in my new career.

Dennis knew how hard it was to launch a small business of any kind, especially in an industry and company which I’d exceeded a first-year benchmark (rare), and that I’d been immediately promoted into a leadership role, as a result. Thus, he enthusiastically conveyed the title of “Late Bloomer” to me, almost as if it were a knighthood. What Dennis didn’t know is that what prompted the new career success was old career failure. The failure was preceded by a relatively meandering journey that often felt quite pointless. Except, it wasn’t pointless.

There was a path; I just couldn’t see it because I was so close to it. Fourteen years after Dennis knighted me, I stepped away from leading an organization that generated nearly $30 million annually. Why? The path changed. It was time for a new direction. Since then I have written seven books, four of which are published (you’ll find them on this website, as well as just about anywhere else). The other books are in the publishing process, with two expected to be published later this year. I’m working feverishly on others and have several other book ideas to launch soon. In fact, we created a niche publishing company to help faith-directed novelists to emerge from being “writers” to “authors.”

Writing has been a lifelong passion, since reading The Lord of the Rings trilogy in 3 days, back in my high school days.

But the “pressures of living” had me nose down and knee deep in working. In retrospect, it didn’t need to be that way.

Writing became my calling shortly after finishing my 8-year career in youth ministry. Of course, careers used to be measured in decades. Now, not so much.

But it still seems like 8 years is a pitifully short length of time to be in youth ministry, which is why I wrote my first book, The Ultimate Survival Guide for Youth Ministers.

As a lark, I wrote a fantasy novel for my daughter, as a counter-balance to a tsunami of vampire and zombie stories. What a surprise it was when my first novel took 1st place! 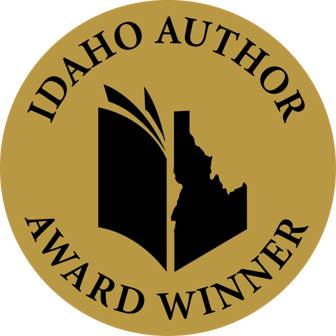 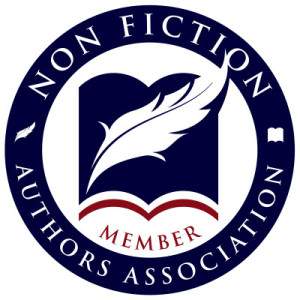