No: How To Stop Being Overly Responsible 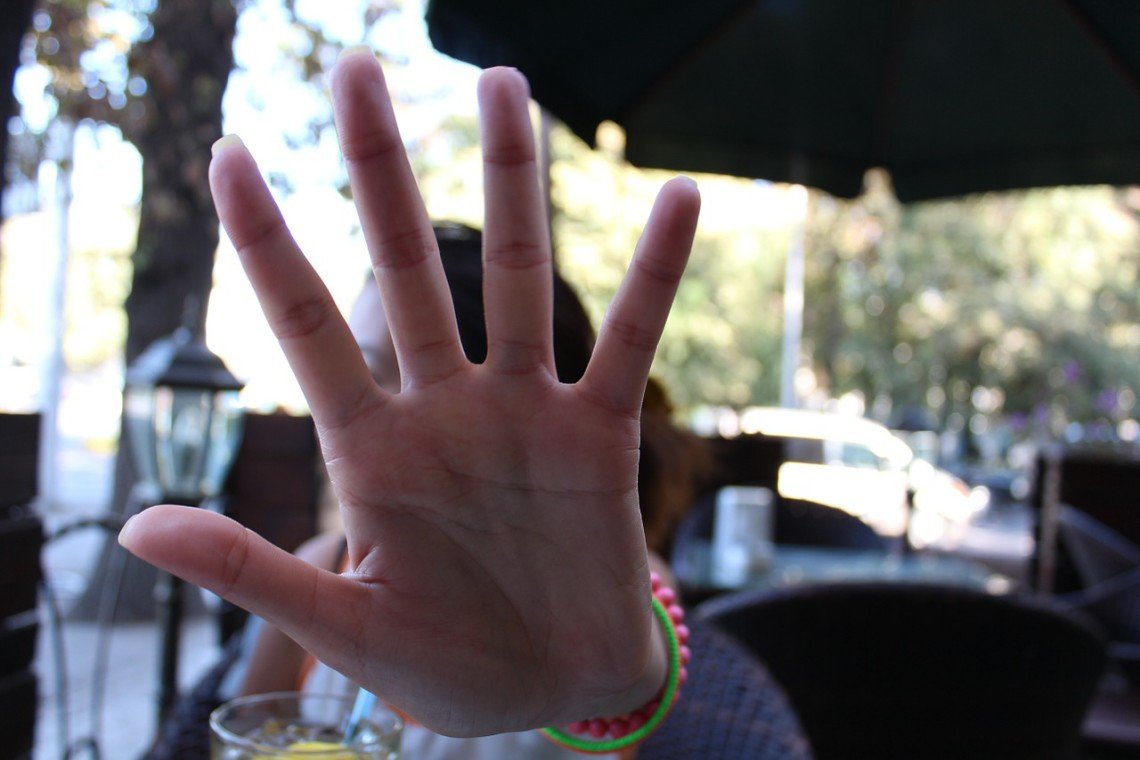 “No, you can’t have another piece of candy.”

“No, you can’t play until you have your chores done.”

“No” applied to any number of things I cared about.

I think back to being a kid and remember this, one of the most disappointing of words, “No!”

When my parents or teachers said “No” it often meant I put an abrupt kibosh on some delightful plan I had come up with. So, I would quietly think to myself, “When I’m an adult I can do whatever I want, whenever I want.”

However, adulthood quickly taught me that “the land of milk and honey” (aka adulthood) was not quite the tasty feast of freedom I originally thought.

Responsibility was now the new ruler whether at work or at home. Keeping promises. Following through with commitments. All were important and necessary. 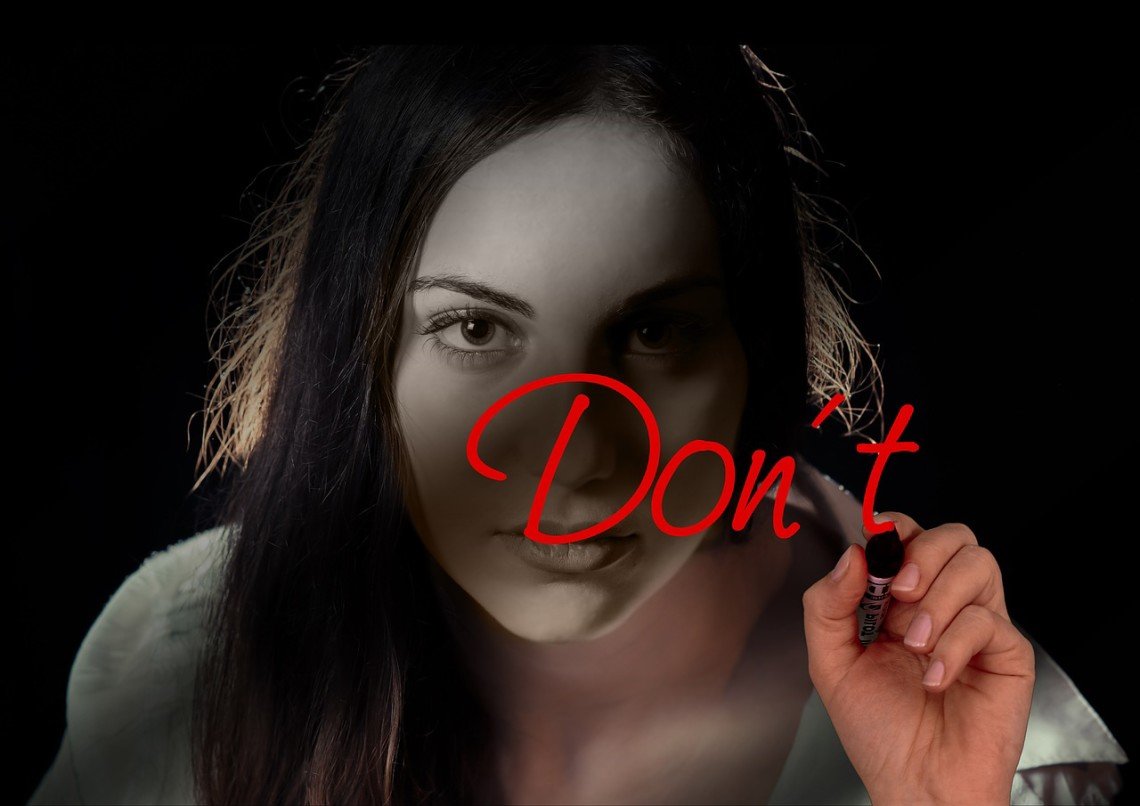 Being overly responsible can actually make you blind to the full view of your situation. When that happens, it can become very costly.

Most of my life I have followed through with projects that I promised to complete, believing this was what I was supposed to do. Actually, stronger than that. In my mind…in my soul…I had no other options. Whatever “it” was, it must be completed. No matter the circumstances.

Looking back now, I realize that often I held to my promises even at the cost of my own well-being. Even when the situation of which I had said yes to had changed, I felt obligated to follow through, or I would be “dropping the ball.”

When push came to shove

Recently, I had said yes to doing something under particular circumstances. I made it clear that certain requirements needed to be met in order for me to do what I promised. But when push came to shove these requirements were not met. In fact, the other party completely dismissed them. Three times. Over six months.

Yet, because of my view of how the world works, I was trapped. I felt compelled to follow through in spite of the fact that the situation was far too far from manageable. It would have been impossible to complete my task under the conditions provided. Besides being costly to my emotional and mental health.

When truth comes to town

However, with the help of some very loving people in my life, I was able to step back and take a look at the big picture of my situation. They helped me see that I had agreed to something completely different than what was being provided for me. I hadn’t changed the rules; the other party had.

Saying no to following through with this project wouldn’t mean that I would be dropping the ball. It was ultimately, the people I was working with who were the ones dropping it by not providing what I had requested.

Once I was able to see this, it became very clear that I needed to say “No” to this project. The instant and immense relief that filled me just underlined the fact that this was the right thing to do.

We need to take care of ourselves. To hold to our “Yes” our needs and requirements must be taken seriously.

Because we’re not being valued.

Some people, when given the opportunity, will try to take advantage of us. They only succeed when we let them. In a way, it is like working with toddlers. We need to give people boundaries so that they know how much you will give. And when you will stop giving.

We also need to remember that when we say “Yes” to others, we are, almost certainly, saying “No.” There’s a flow and balance to this. Will the “yes” engage a “No” to some of our own needs? Or our family’s needs? Being clear about that to ourselves makes for better decisions.

“No” can be one of our greatest tools to use to care for ourselves. “No” is not a bad word, after all!