Ten years ago, this week, an opportunity came that we could not ignore. As a result, our family began an adventure of epic scale. At least, it felt like it. A job promotion took us away from our family, friends of many years in a community that we really liked, and moved us to another state. Of course, this isn’t much of a unique story. Lots of people take this adventurous road. Some make it a habit. 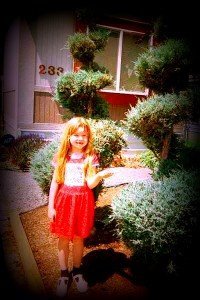 For us, though, the opportunity felt sort of like Gandalf had come knocking on our round, hobbit door. Except it wasn’t round. And our house wasn’t much like a hobbit hole. In fact, our house was a single-wide “mobile home” that wasn’t mobile in any way. We’d lived there as a young family usually does in their first home, fixing up everything that needed it–which was most everything. Since it really needed the exterior painted, we got creative and used a four-color theme based on…chocolate: white chocolate, regular chocolate & dark chocolate. Even cherry chocolate. (Our cheap camera didn’t do the color scheme justice.)

Still, it was home. A good home. Our home. Lots of homey things happened there. Lots of love.

But our single-wide also housed unrest. Unmet dreams. Frustration with our financial position. We felt cramped. You see, it was small. Single-wides are only about 900 square feet, max. Ours was even smaller than that.

Even so, just as Bilbo wasn’t thrilled at first about the prospect of heading into the unknown, we had our own feet-dragging to do. Relocating ranks fairly low on a stress-test, but when you account for all the other stressors that come along for the ride, it represents massive change. Moving would be very disruptive. Changing schools, mid-year. Figuring out new streets. Making new friends. Finding new doctors. All new, all of it.

When opportunity came knocking, it found us quietly, eagerly longing for something more, an adventure beyond the world that we knew. Sight unseen, we packed up and moved to a community we’d never visited. We didn’t know anyone there. The new job carried a big increase in responsibilities. And way more potential for failure.

We took a deep breath. And we went.

But not at the same time. I went first. For many weeks I “lived” at a hotel with extended-stay options. Most of my time was spent studying for the Series 24, a test I had to pass. Without the licensing it would bring, there’d be no promotion. Everything was at stake. My former position was already someone else’s. The pass rate for the 24 was miserable. When it came time for me to take it, the test facility’s heating system wasn’t working. It was below freezing outside and about 50 degrees inside. I hadn’t brought a coat. Awesome.

That was then, this is now.

Things worked out. I passed the test, began the new role, stuck with it eight years and found success along the way. Some personal. Some professional. Enough to answer a new challenge: the opportunity to begin our own company: Prepare For Rain!

Still, I miss our single-wide. It’s where we launched an awesome adventure. I guess it must be true: chocolate is good for you, after all. And we’re pretty sure Gandalf left that scratch on the door. 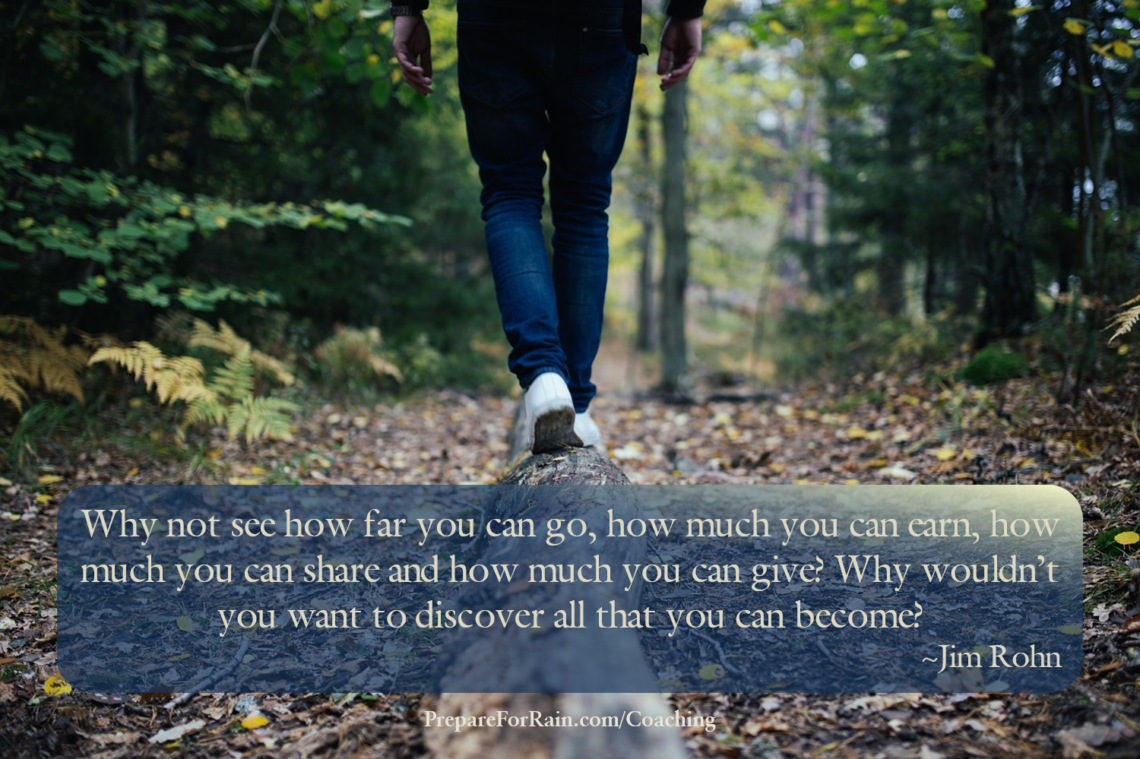