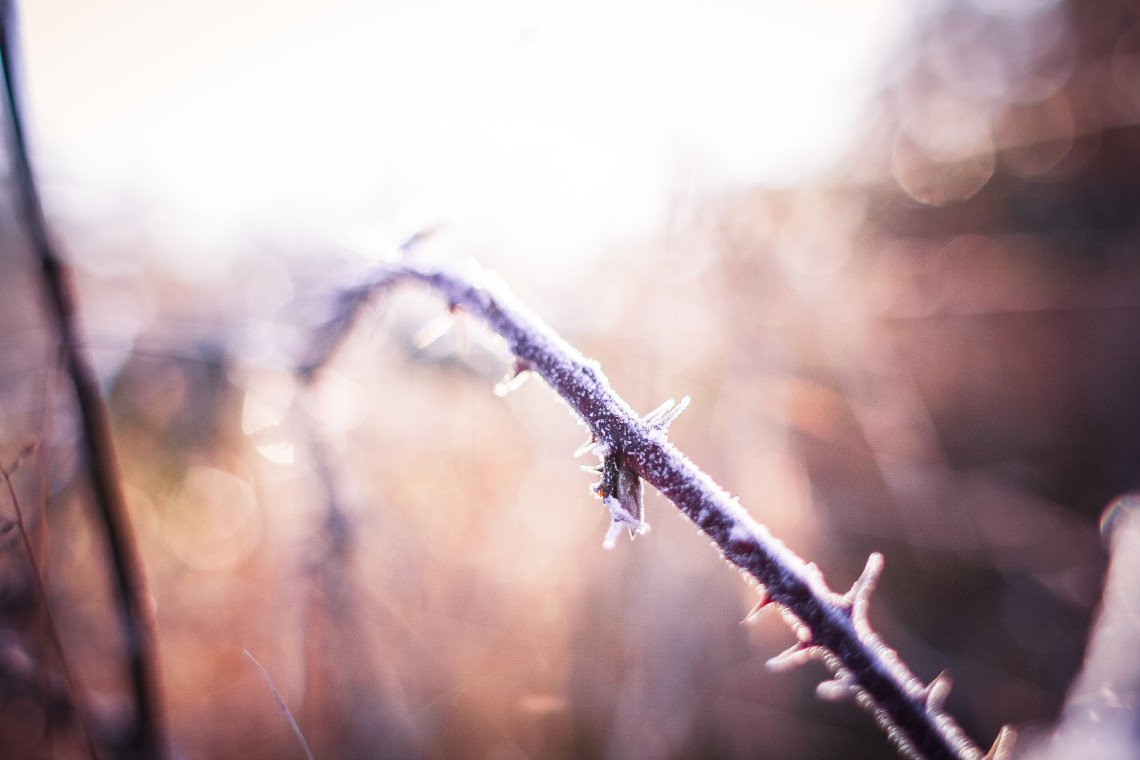 To this day, what is most striking to me about his response is not its abject callousness. Not its utter dearth of compassion. Not even its basic rudeness, as if we had just disagreed about the intrinsic value of a lecture we’d just listened to instead of the imminent demise of my dad.

It was that this classmate had been a friend.

You may believe that in my pain and disgust at his staggering care-lessness, I placed the distance between myself and him. But it was he that broke off our friendship.

By the time my dad died, I’d already experienced the loss of numerous lives that were important to me. My best friend, Kia, died of Leukemia when we were in 7th grade. Around the same time, my beloved dog, Tippy, was stolen; after days of looking for him, I found him chained under a wrecked car at a local gas station. By then, he was already dying of distemper. My only living grandfather had died. So, too, my only grandmother. Several adults that were special. A fellow co-worker died in a freak swimming accident. A co-worker of my dad died after being hit and dragged by a car for close to a mile.

Around that time, a caring therapist shared with me that very few people in her practice had experienced so much loss by the time they’d reached their mid-twenties.

I should be so lucky.

As The World Churns

But aren’t there times when we don’t get it’s about us?

In her powerful anthem for daring greatly, Brene Brown–like Dorothy in the Wizard of Oz–pulls the curtain away from the many ways that most of us deny what’s taking place within us. In her book, Daring Greatly (you can find it on my Shelfari bookshelf), Dr. Brown reveals that it is a challenge (for many, a terrible challenge) to live within our own skin, particularly when that skin, and everything within it, feels vulnerable.

It would be difficult to quantify how vulnerable one feels at the loss of a loved one.

And in how many 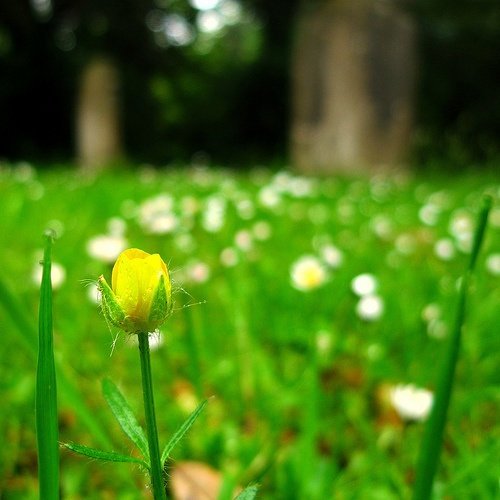 Dave’s throw-away comment, “We’re all terminal, man,” struck a nerve in me that went beyond the most obvious. With my father’s passing soon to befall my family, I recognized that his death could usher in “terminal” to many of our dreams and goals. Certainly mine. Will I finish my Master’s degree? Will I ever do those things so important to me?

In many ways, Dave’s callous remark was prescient. My Dad lived only a few months beyond Dave’s “terminal” declaration. Many more losses have entered my life, since. Most recently, my oldest brother, also from leukemia. And, yes, many things that were very important to me then, and since, went terminal. Few things have gone as planned.

It’s in the embrace of our own vulnerability that our dreams grow. Sometimes that embrace looks more like a furtive touch. Other times, more like an A-frame hug of the eccentric relative we rarely see. And, as often as we dare greatly enough, we embrace our vulnerability like our lives–and dreams–depend on it.

Because we’re all terminal. And time flows unimpeded.

Carpe diem! Seize the day. Your day. Make something beautiful with it.

What do you think? Have you had dreams and aspirations shelved due to a life-changing event? Did you adapt and find a different path than expected? Or are you stuck?

Engage here. Add to the conversation, below.