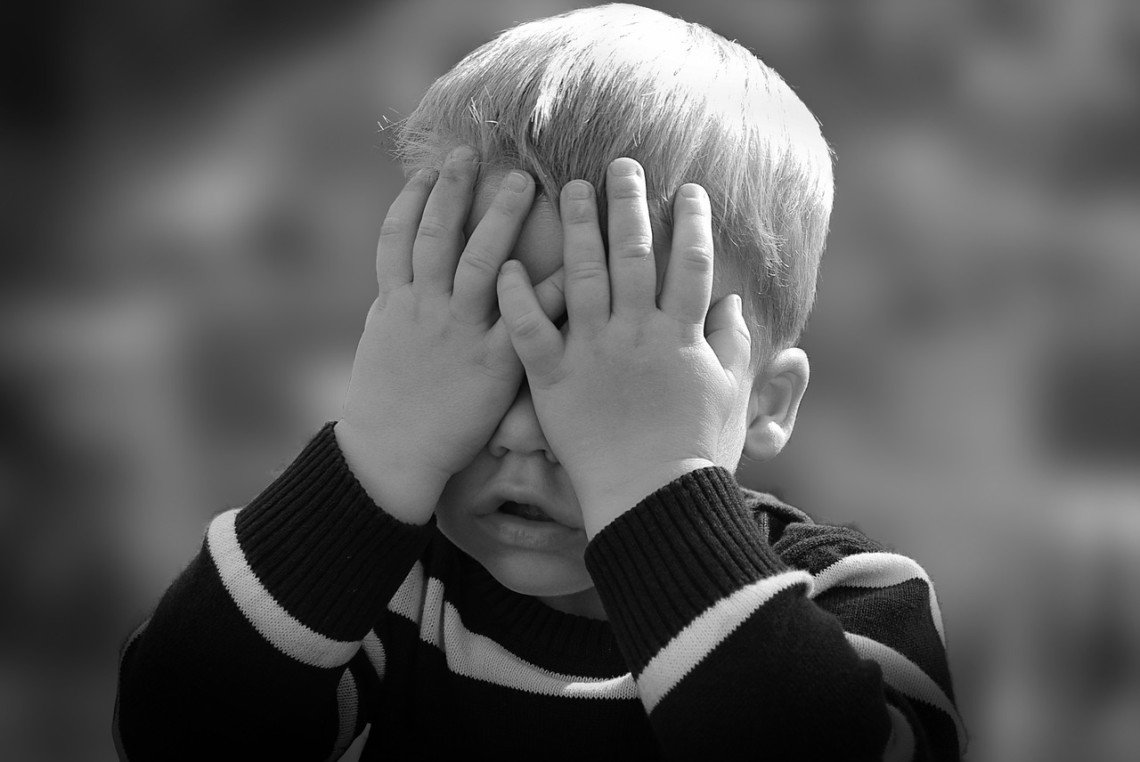 About a year and a half ago I had an epiphany.

a sudden intuitive leap of understanding, especially through an ordinary but striking occurrence,

and my “leap of understanding” had nothing sudden about it. There were, however, plenty of “striking occurrences” over quite a long time.

All I know is that I finally got so frustrated with my work situation that I resigned my position at that time—a first-line leadership role I’d filled for over 8 years—in a major, national company in which I had experienced considerable success.

Done! Had enough! Stop the madness!

There was only one  problem.

I had no clue what my next role would be.

No, Your Other Right!

In this economic environment—which still isn’t much different now than it was a year ago (or 3 or 6 years ago)—leaving a high paying job for, for…not sure what for—well, let’s just say it made for some wracked nerves. Actually, lots of wracked nerves. It didn’t seem right to walk away. But it was clearly not right to put up with things that were so not right.

Then life happened. And it’s turning out just fine.

Stress level is way down. Productive living is way up. I laugh more. Sleeping better, too.

And a lot of really cool stuff is going on. We’re working on life-long aspirations; some are already accomplished. And big opportunities are coming over the horizon.

For example, while it wasn’t my intention to become an author, that’s what has happened. Our friend, Dan Miller, of 48Days.com, was a huge influence. Since I wasn’t fighting 60-90 hour work weeks in a leadership position anymore, I was able to attend Dan’s excellent “Write To The Bank” workshop. I published a book for youth ministers, written years ago when I didn’t know how to get published, because of the insights I gained from Dan.

Soon, I will have the 2nd volume in an inspirational book series, Watson’s Way; Life Lessons We Earned From Our Brilliant Dog, coming out by late summer. My 2nd young adult fantasy novel is going through its final cover design, while I’m furiously wrapping up the manuscript of book 3 in the series. We’re busy growing our tribe, building a presence on Facebook and Twitter, and even on this website through our blogs. Two certifications later, my coaching clients are better served by enhanced capacity and depth in my coaching tool box.

I’ve met fantastic people in the past year because of that decision to change. Otherwise, we would not have met. Their proactive zest for going after dreams is inspiring. Hope for something better drives them.

Perhaps I can be that kind of mentor for others. I sure hope so.

The moral of the story is that sometimes you have to step out in faith. Otherwise, you won’t step out at all.

Engage here. What are your dreams? What’s getting in your way? Is there a decision you need to make?

Invite a friend to read this blog, and then share thoughts with each other. Then circle back and add a comment below.

[NOTE: Joel’s 2nd novel, All His Wrath, is published and available on Amazon; the next volume of Watson’s Way was delayed and will be released over the holidays]