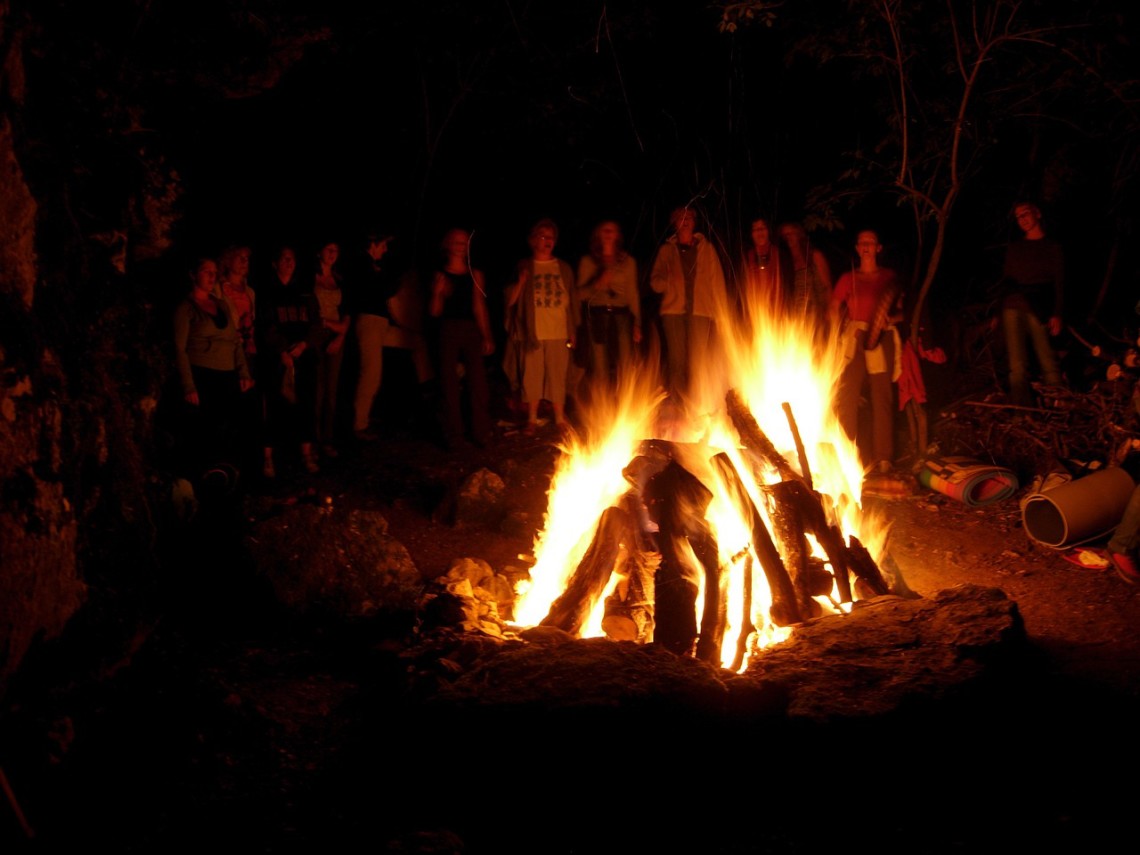 Matters of the Heart

“(Janet) was willing to go outside her comfort zone to figure out what would work best. She has great energy & an obvious love and appreciation for others.”

You are in for a special treat when Janet is part of your women’s event. With 20 songs already on iTunes, Janet is working on her 3rd album, Blue Strings.

Weaving her words around an upbeat, smooth, and sometimes whimsical, Americana style, Janet’s message feels more like a conversation. But one that you’ll be humming days later.

Janet has touched audiences far and wide. Many of her songs are used in worship gatherings around the U.S. 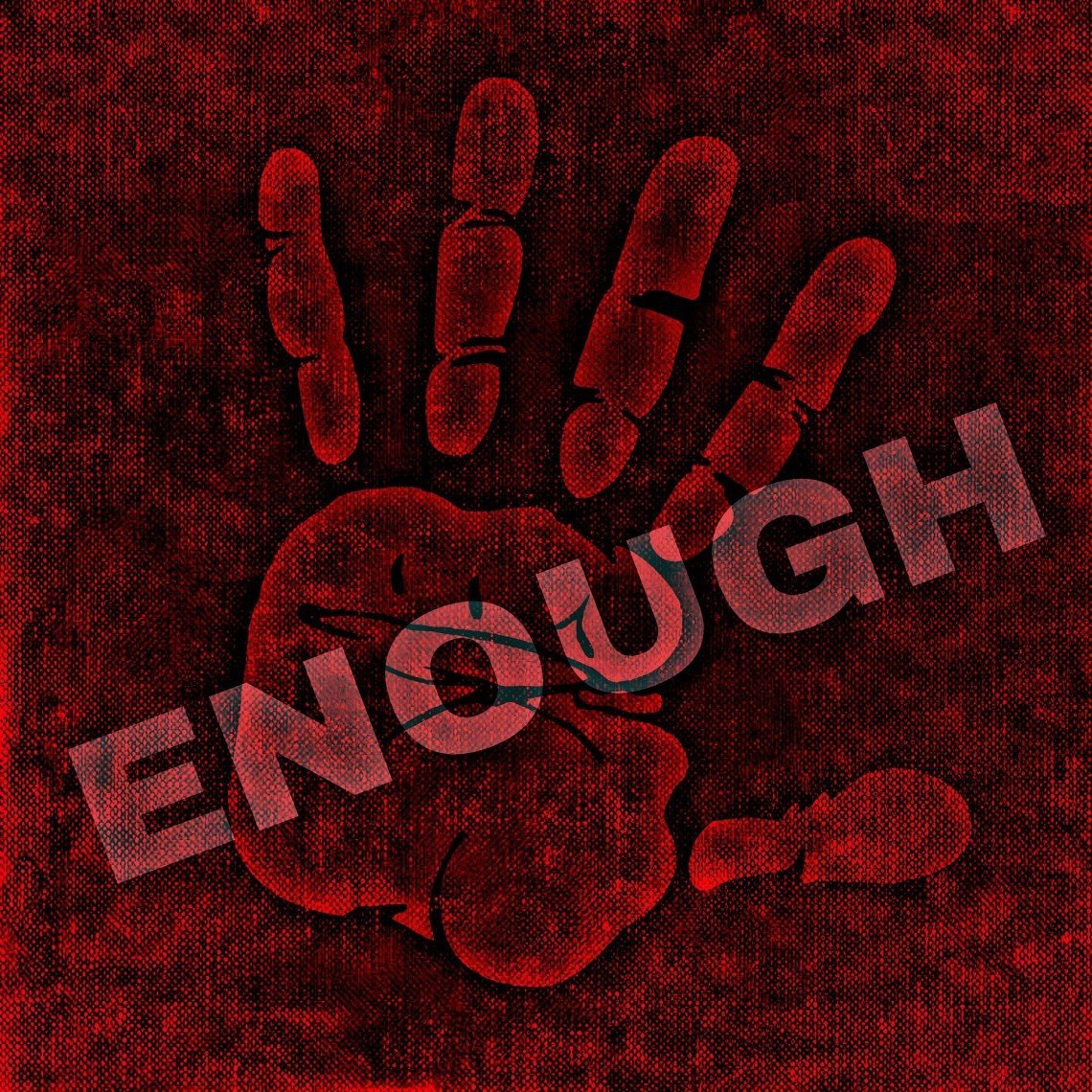 Neutral Zone for Moms: Simple steps for moms to create neutral zones they and their pre-teen and teenage daughters can reconnect in.

Of all the relationships within the home, there’s nothing like the conflict between a mom and daughter to bring distress to everyone. And nothing will bring greater harmony and joy than when mom and daughters bring each other open hands and hearts. Women of all ages take away gold from this presentation. 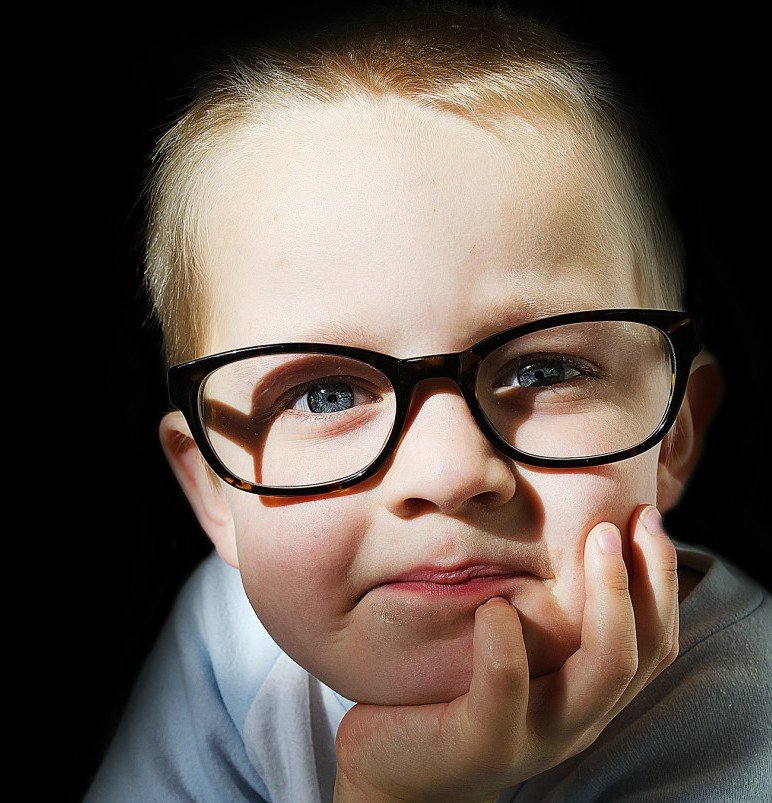 Living Abundantly: What’s the difference between a life of abundance and living abundantly? It’s big!

Living life in a spirit of expectation doesn’t come naturally. There is too much in our world that most of us see the world as scarce. There’s not enough to go around. There’s too much bad news.

But our hearts yearn for more. We long for lives full of meaning. There is hope. There is a clear path. 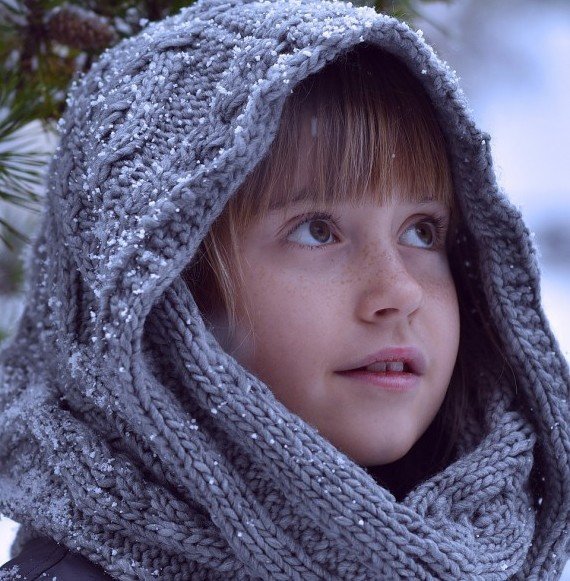 The Fine Art of Being Like Xena: What is it about being an empowered woman do we have trouble with? We’ll reveal them…and then lean into them.

For all the progress we’ve made, it remains hard to be a woman. Balance? What balance? Janet lays it out and withholds nothing. There are lies we believe that impede our joy and that get in the way of trusting ourselves.

By the time you’ve heard Janet’s salute to all things Xena, you’ll embrace your inner Xena, too. 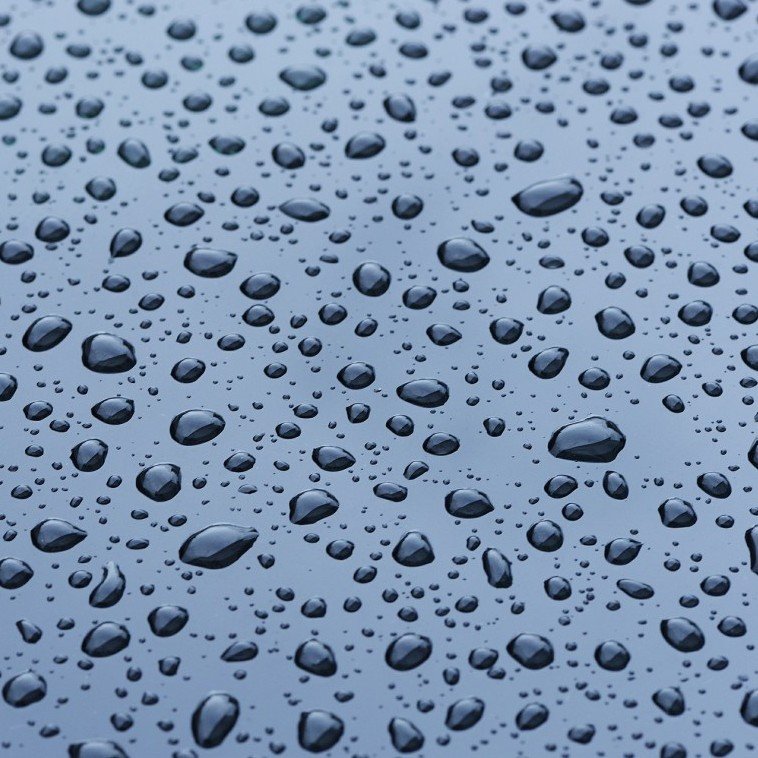 Prepare For Rain: Simple steps to take to get out of “dry seasons” in your business or personal life.

When you’ve been in drought long enough, the idea of needing to go out and plow the field of your future seems wrong-headed, perhaps even cruel. And that’s the trap too many fall into. It is our action to influence our future that makes that future possible. Because if we don’t plow, who else will? If we don’t plant something new in our freshly plowed fields, we’ll just get the same crop as before. Nothing will change.

Be inspired by Janet as she shares her own story of plowing and planting her fruitful fields, especially when she felt it was crazy to do so. 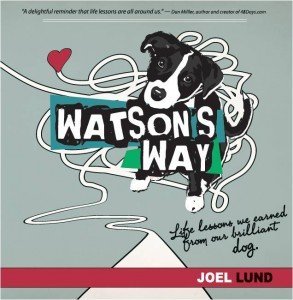 The Lund family’s world was changed by their years with Watson, their beloved tuxedo-colored shelter mutt. Not your average dog, Watson was a gentle teacher to his “persons.” He shared many life lessons with the Lunds, as well his feline brothers. When Watson’s health suddenly failed, his persons cataloged many of his most exquisite and wise teachings. The resulting book has touched hundreds of families, and garnered multiple awards.

Hear Janet share a few lessons, as well as her anthem to Watson and the great shelters that safeguard animals until they find their forever homes.

Want a sample of Janet’s speaking style? On this podcast, she talks with Lara Helmling about what it takes to stay strong and persist in faith: Through Life’s Struggles. She even pulls out her guitar and sings a handmade song that will touch your heart.