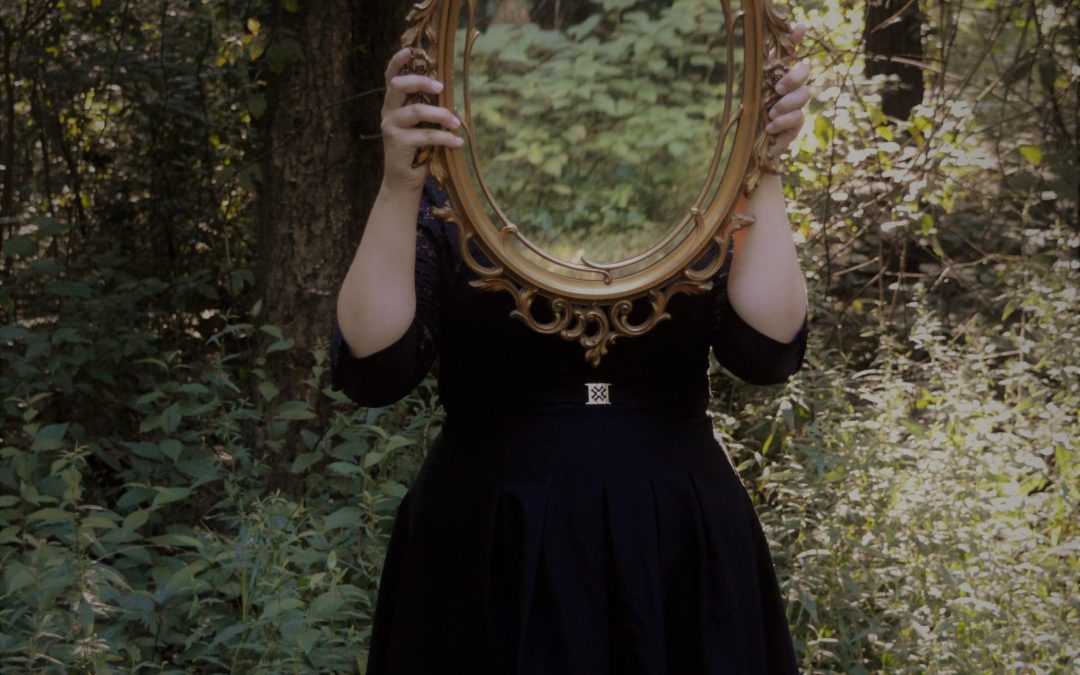 We looked at the very real possibility that we, intentionally or otherwise, might be the very “black crabs” to those around us. While wishing for a little support in making progress towards our goals (like a shove from a black crab, rather than a tug), we may, at the same time, actually be the tugging black crab to someone else’s efforts at positive change and growth. Ouch. 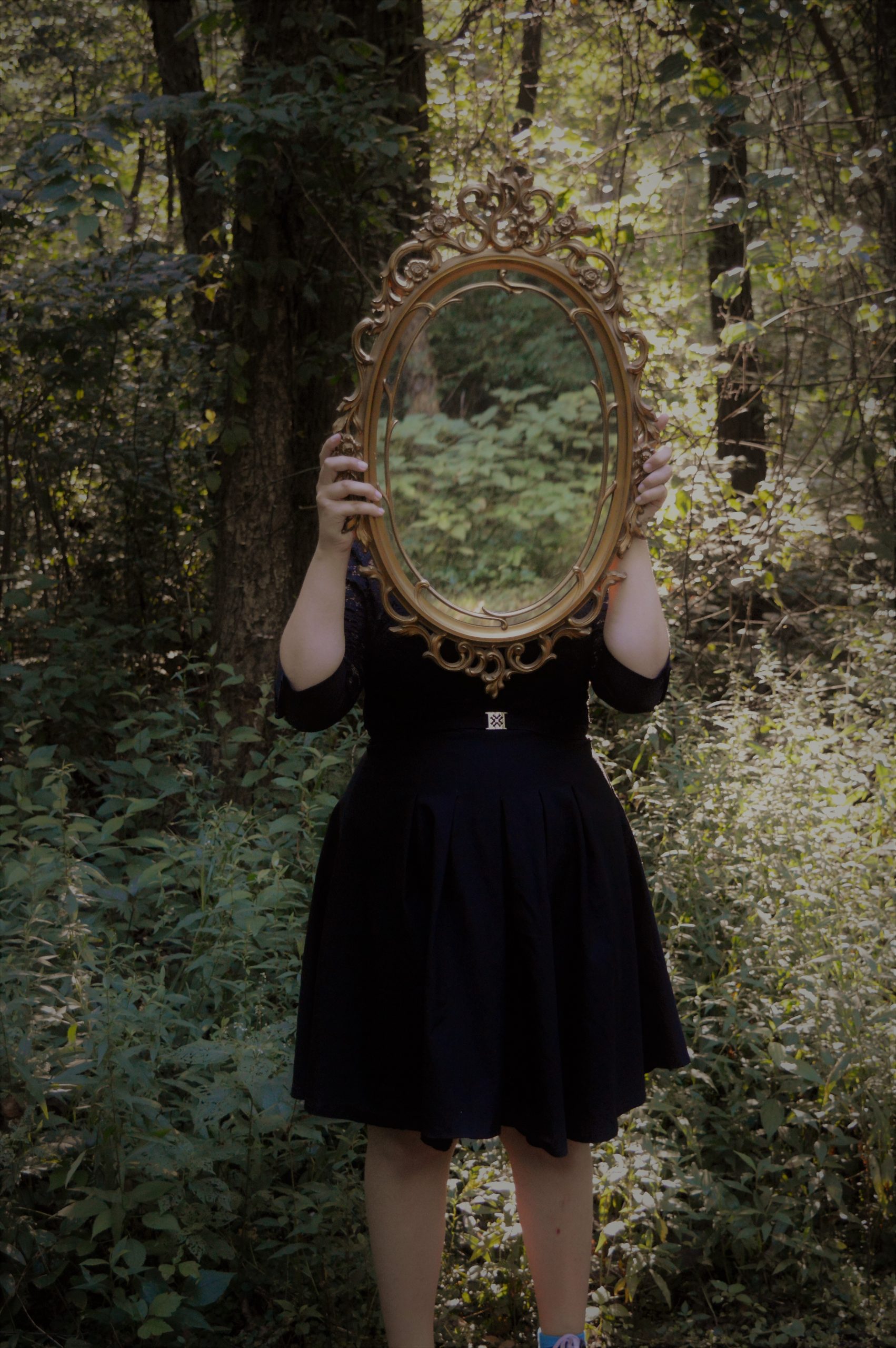 Have you ever felt inner tension at your place in life? Struggled with a desire for “more,” whether it was “more money,” “more job,” “more fulfillment,” “more happiness,” “more friendship,” “more sense of purpose,” “more ____________?” The chances are extraordinarily high that you have. And that you do.

According to one statistic, the self-help industry amounted to over $10.5 billion in 2010. That’s a lot of self-help, don’t you think? Maybe this is why the industry has a perhaps well-earned nickname: shelf-help. Meaning that the delivery system for the eagerly-sought self-help (book, DVD, 3-ring bound course, audio series…) ended up on a shelf, instead of meaningfully absorbed into the self who bought the help, in the first place.

Is it possible, then, that the seeker of the self-help actually impedes their own growth?

Sure. I believe this happens all the time. As I mentioned in my last post, like a crab seeking to escape its bucket, people are driven to reach for more out of life, to move beyond their “bucket” of limitations. Deep down, the belief that there is a wide-world out there, full of opportunity and adventure, pushes us to reach for the lid of the metaphorical bucket. And sometimes, our dreams are dashed because of a dream-deprived loser, suffering from negativity and fear, who is one of the black crabs in our life. But, then, perhaps we are sometimes that black crab in someone else’s life.

However, most often, we let go of the lid. We pull the ripcord. Bail. Implode. Give up. Lose faith. Self-destruct. We “black crab” ourselves.

I’ve experienced this self-induced crab-melt in my life, and I’ve seen it in countless people in my professional life. It’s crazy-making.

Makes you wonder—why is that? That’s where we’re going in the final installment of As the Crab Turns….

What are your thoughts on this? Is self-help good? Bad? Both?

Image by Tasha Kamrowski on Pexels