Our work world easily mutates until it becomes outsized. And we risk losing touch with our human nature. We get busy. Really busy. In fact, insanely busy. Running from one thing to the next. Creating long lists of things that must be done…if only we could find the stinking list again! And while we’re at it, we’d like to find the missing Costco card and mailbox key (both currently lost in our house). END_OF_DOCUMENT_TOKEN_TO_BE_REPLACED 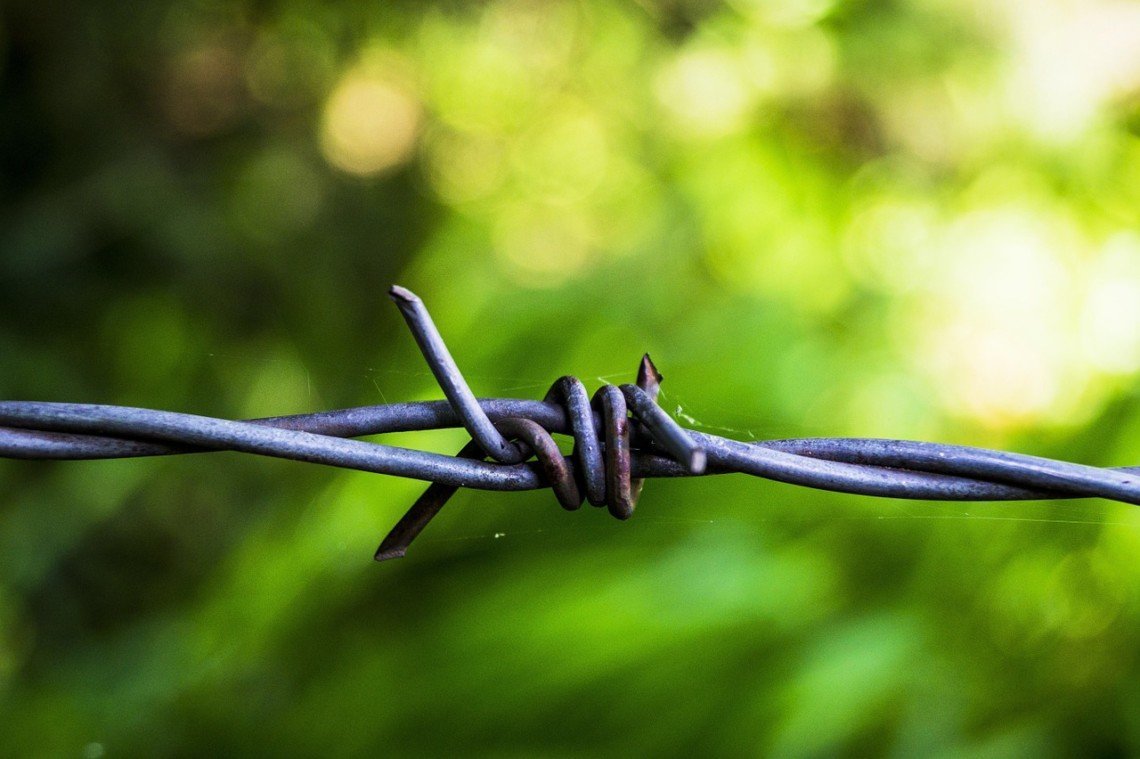 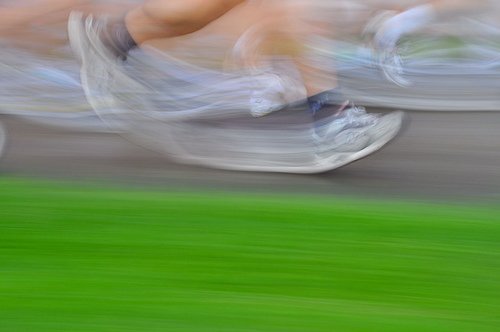 Finding Your Rhythm In Business & Life

Finding Your Rhythm? Is This About Dancing?

Actually, it sort of is, since dance is about balance and form. The essential key to getting a handle on your business success, let alone success in life, is this:

Sure, there are lots of resources out there to help you with time-management or, better and more realistic, priority-management. Really, we all get the same 168 hours in a week. But clearly, some people get way more done in those 168 hours than others. They often wind up as entrepreneurs. That’s great and all. But it is still a challenge for even many of them to find their rhythm.

Rhythm is found in simplicity…

Embrace the basics—really embrace them—to find your rhythm. As you read the list of six steps below, you might feel annoyed with me. How could I state things so plain and obvious? Because we all tend to over-complicate things. We look for gimmicks. Seek the latest technique. Purchase the newest gizmo. Even though we know, deep down, we’re deferring to someone else to help us conquer…us.

So put your judgment on a shelf for a moment and see if these steps for finding your rhythm don’t resonate as simple, true…and challenging.

These six steps will help you get better at your own personal “me-management” rhythm. I know, because they work for me and the people I currently work with, and those I have helped in the past. While the steps on the list are pretty simple, even obvious, they are not easy. Changing habits takes time. That’s OK. It’s worth every bit of effort at finding your rhythm. Don’t forget:

Every day, in every way, you’re getting better and better...at finding your rhythm.

Engage here. Do you find any of the six steps more difficult than the others? How have you, or are you, overcoming it? Who else could benefit from reviewing these steps? Invite them over. 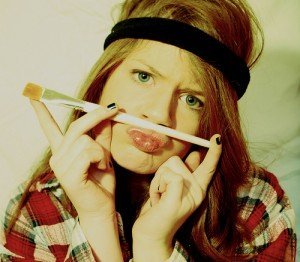 In youth ministry, it is not uncommon to bump into hipster poseurs. They can be fledglings just starting their ministry career. They can be old farts who know better. In either case, it’s sad and just so unneccesary.

You don’t have to be young and hip to be a good youth minister. If you are young, you will be inexperienced, though. However, it is common that someone entering into a youth ministry career is, arguably, still a youth. Makes sense, in may respects. In others, not so much.

To be in ministry is to be in tension.

On one hand, the fresh-faced youth minister might feel unworthy. Perhaps over his head. Even inclined to grovel (think Wayne and  Garth…even Moses). But at the same time, she may be agitated that some of the people she serves don’t recognize her amazing abilities. They may even question the validity of her calling to ministry. That’s tension. Push, pull.

No Harm, No Foul, No Curse

But think about it. There’s tension for the older youth minister, too. They’re the weary veteran of days of phone calls, months worth of retreats, years of lock-ins. They’ve got mileage on their youth ministry chassis. It’s left a mark. Some rust is showing in the wheel wells, if you follow me. My dear friend, Roger, loves doing youth ministry and is SO tired of lock-ins.

The Dilemma of Age

So, is there an optimal age for a youth minister?

The age you happen to be at this very moment.

Engage here. What are your thoughts? More importantly, what’s your experience of age within the realm of youth ministry?