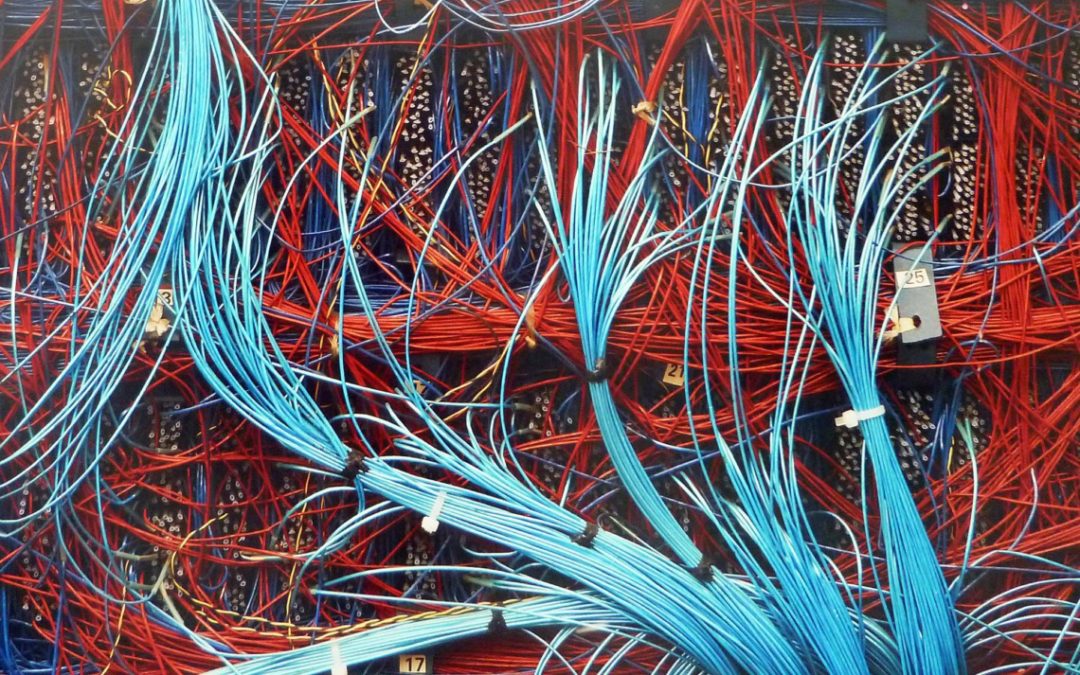 With phrases like “You’re being inflexible!” and “What’s got your knickers in a wad?”, not to mention “Why are you so kinked up?”…it’s pretty safe to assume that everyone has their pet-peeves.

For me? The truth is that few things get my knickers in a wad faster, and my patience totaly kinked up into inflexibel knots, than dealing with wires, cords and cables. OK, there I said it.

You’d think that after 100+ years the electrical industry, especially on the consumer side of things, could come up with cords that were not more flexible, but just flexible at all. We’ve put functional rovers on Mars, and we can’t come up with something more evolved and elegant than these stupid wires?

You know, “back in the day” cords were very flexible, in fact nearly supple. Now, if it’s time to redo a computer…Oi! 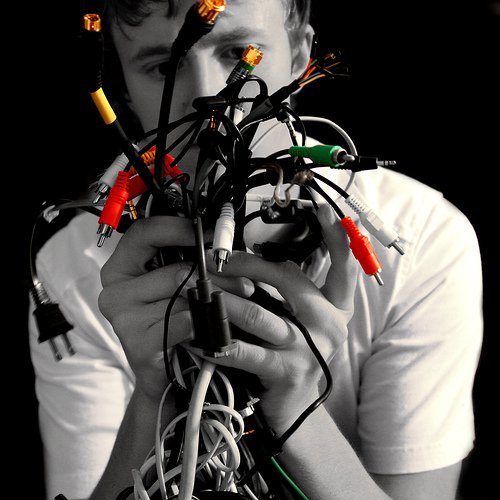 Come to think of it, it isn’t just inflexible wires that get me kinked up. You know what I’m talking about here, don’t you? Go ahead, close your eyes. Now visualize someone in your life who was–or is–the poster child for inflexibility. Got it? And who is that someone? A boss? Parent? Sibling? Child? Colleague? Gently now…spouse? Then there are teachers, coaches, clergy, politicians and, well, you get the point. It’s a long list.

Isn’t it amazing how aggravating people can be when they lock and load on a position that they seem to hold more important than the people around them? Really? Position over people?

It’s worth noting that over time, most things get brittle and stiff. Including people. Including our positions. So, there’s a choice we have. An ongoing series of choices. How inflexible will we be? Will we stiffen up, becoming increasingly inflexible until we aggravate those around us like a nest of cords, wires and cables…which no one, absolutely no one, wants to interact with?

Upon some reflection, maybe I should work on my reaction to wires, cables and cords. Thanks to my family for listening to my heard-more-than-once complaint about the manufacturers of all manner of current-carrying lines. I’ll try to stay sanguine next time. Even when my tendonitis is screaming. Serenity would be quieter than a Hulk-like response.

Who do you know that would benefit from a more serene response to things they “cannot change”? Please share. 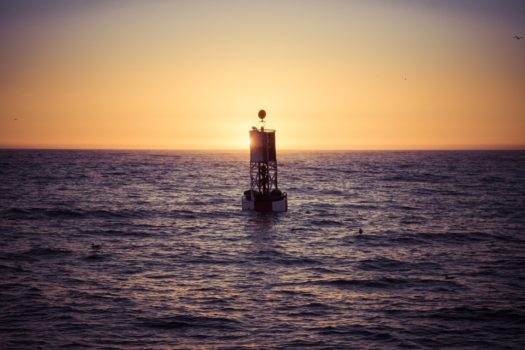 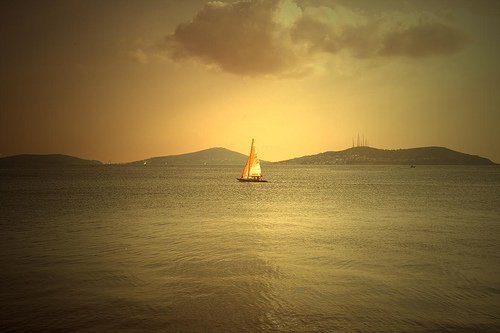