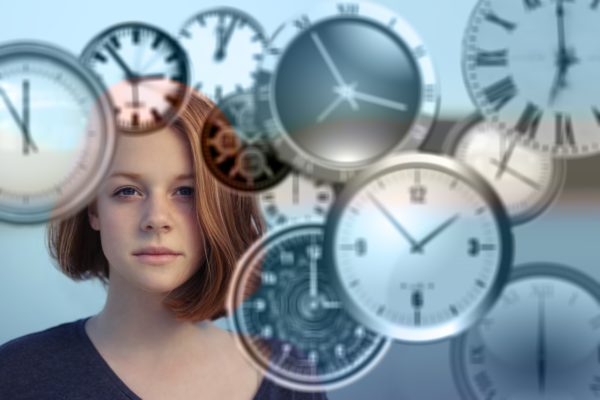 Time, The Gift We Continually Throw Away

The following is an excerpt from our upcoming book, Prepare For Rain; The Ten Essential Steps for Creating the Life You Want.

Often, we’re so busy making mistakes we don’t have time to notice them.

Other times, we’re so afraid of making a mistake we freeze. We play it safe. We convince our self that “It’s not the right time. Not yet. I’ll get to that later. You know, when (something undefined and vague) happens.”

That’s our story, too. So you won’t get any judgment from us. 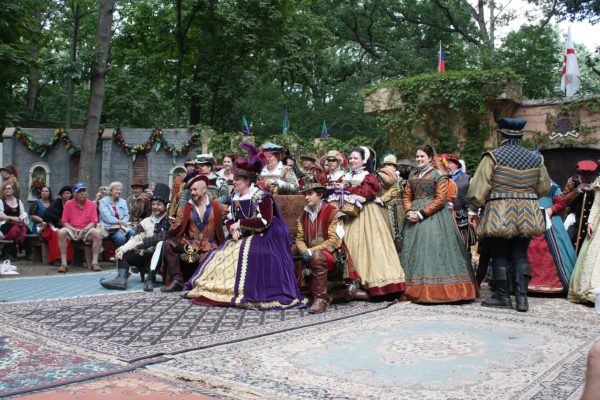 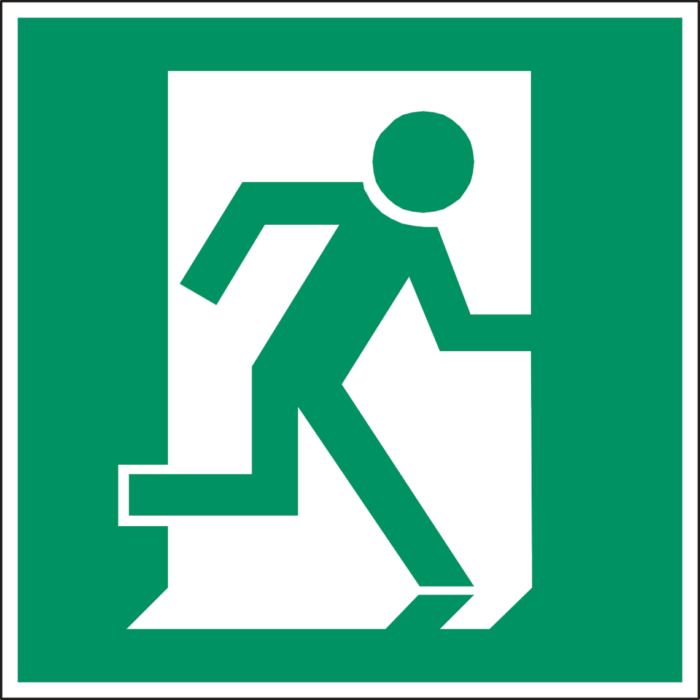 It had been awhile since I had sung a solo and accompanied myself on the guitar. After five years of not being able to play, due to chronic pain in my hands, I was still getting back into the swing of things. It had been only a recent discovery that playing, while it still hurt, didn’t result in a huge increase in pain for days. Before the chronic pain began, I regularly played in public. But that was five years ago. Back when I didn’t think about it. Today, I felt like a fake and the EXIT sign was looking quite inviting. The sermon felt like it was going on forever and yet I never wanted the pastor to stop either. Because then I would be next. END_OF_DOCUMENT_TOKEN_TO_BE_REPLACED 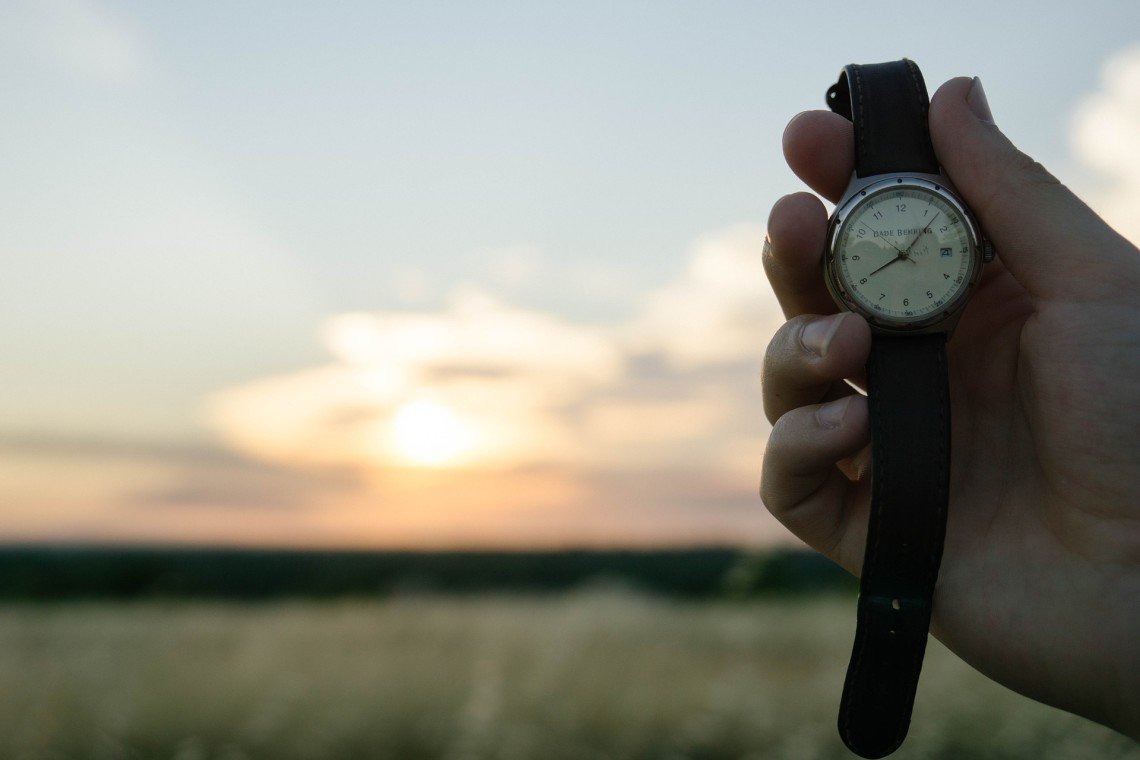 The Time Is Now

You Better Get Going

Greetings and salutations! I hope your 2016 has been filled with many a good time so far.

If it’s been more of a bumpy ride, well, we get it.

END_OF_DOCUMENT_TOKEN_TO_BE_REPLACED

Black Crabs, Vampires and Bullies: How Others Kill Your Purpose

Which makes this the most difficult blog I’ve ever written. END_OF_DOCUMENT_TOKEN_TO_BE_REPLACED