To say it has been a “learning experience” kind of doesn’t even get close to it. “Failure” does. END_OF_DOCUMENT_TOKEN_TO_BE_REPLACED

Even though you don’t totally believe that. END_OF_DOCUMENT_TOKEN_TO_BE_REPLACED

Our work world easily mutates until it becomes outsized. And we risk losing touch with our human nature. We get busy. Really busy. In fact, insanely busy. Running from one thing to the next. Creating long lists of things that must be done…if only we could find the stinking list again! And while we’re at it, we’d like to find the missing Costco card and mailbox key (both currently lost in our house). END_OF_DOCUMENT_TOKEN_TO_BE_REPLACED

Ten years ago, this week, an opportunity came that we could not ignore. As a result, our family began an adventure of epic scale. At least, it felt like it. A job promotion took us away from our family, friends of many years in a community that we really liked, and moved us to another state. Of course, this isn’t much of a unique story. Lots of people take this adventurous road. Some make it a habit. END_OF_DOCUMENT_TOKEN_TO_BE_REPLACED 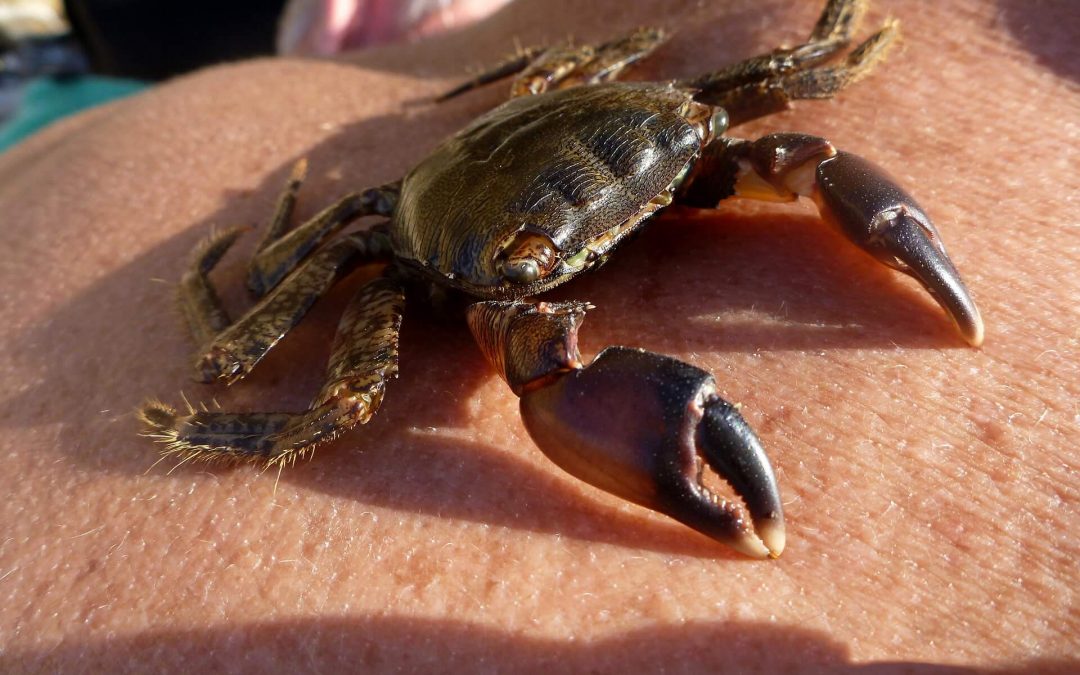 The Lesson of the Crab

Dan Miller, in his terrific book, The Rudder of the Day; Stories of Wisdom to Kick Start Your Workday recounts the story in Robert Kiyosaki’s, Rich Dad, Poor Dad, about black crabs. If you have ever gone “crabbing,” you can easily visualize someone ambling down a beach, toting a bucket of fresh, vigorous crabs. Once you have learned the trick of catching crabs, it’s pretty fun to go collect enough for a special dinner.

The premise of the story is that the crabs crawl all over each other in the bucket. Once in a while, an intrepid crab will reach up to the lid, working hard on an escape to freedom. But the other crabs won’t have that, and pull the would-be escapee back into the bucket. This, of course, leads all of the crabs to the same fate.

The moral of the story, however, is that we all have “black crabs” in our lives, people who negatively influence our performance, intentionally inhibit our attempts at success or actively impede our enthusiasm. These people can be family, frie 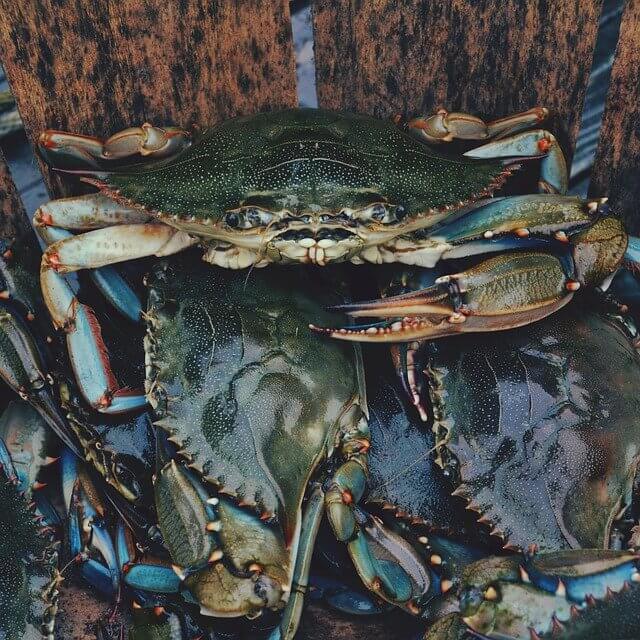 Small thinkers find it much easier to tell you why something won’t work than to help you find a solution. People who feel trapped and are struggling at a low level of success are seldom ones who will cheer you on to a new endeavor.

Before I’d heard this story, black crabs meant nothing more to me than crabs darker in color than the ones I used to go crabbing for. But I immediately recognized the “black crab” characteristic among some of the people around me!

In my family, countless times that I expressed a desire to try something, the idea would be challenged—and sometimes mocked—by an older sibling. Or by a friend. Or a teacher.

But, it is hard to imagine that anyone hasn’t had a similar experience. In fact, I wonder who hasn’t experienced the “black crab” syndrome in their life? Of course, it is important to put these kinds of comments—and the people who make them—into a context where they don’t hold us back from striving for something more, something better than what, where or who we are at this moment. It may take time to grow beyond the naysayer’s point of view. But it does no one any good to empower those “black crabs” and allow them to control our choices and limit our reach in life.

What are your thoughts? Have you experienced “black crab” people in your life? If so, how did you deal with them?

Next time: what if you are the black crab?