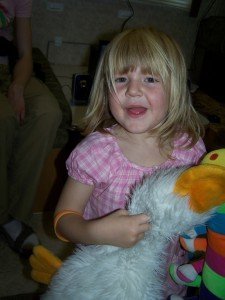 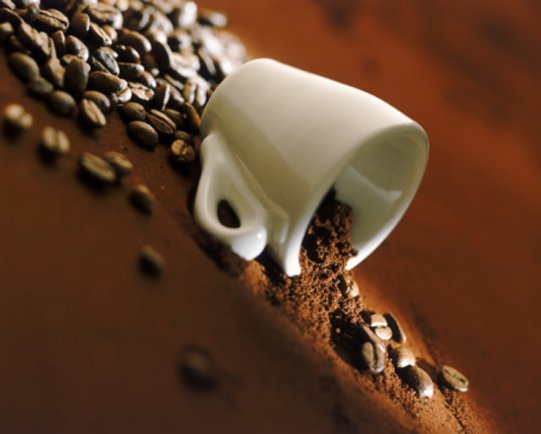 Ode To The Bean

Writing songs for me is like getting a buzz from too much coffee. After I wrote “Let’s Get a Latte” I was so amped up that I had to keep the caffeinated lyrics flowing!  Hence, “Too Much Caffeine.”

Being a person who loves learning the behind-the- scenes information, here is a little behind-the-scenes tid bit for you.

For some reason when I perform this song I feel like I am singing on stage in a Broadway musical.

Ever since I was in the musical Annie in 6th grade I have had a desire to bring a little drama into my music once in awhile.

I even have these hand gestures and dance moves that are acted out in my head. Due to the guitar in my hands it is a bit difficult to act them out. Instead I express my drama through my face and pregnant pauses in my guitar playing.

Anyway, speaking of drama, this song reminds me of how serious some people are about their morning coffee.

Not quite a year after moving to Boise I attended a women’s convention with a bunch of church ladies I was getting to know. We had a delightful time together.

On the final morning of the event we all gathered in the conference room at the hotel for breakfast. We had all just received our breakfast when I heard some grumbling sounds across the room. I looked up and saw that this older lady had just discovered that we had already run out of coffee. Up to this point I had not realized  how important it is for some people to have their morning cup of joe. It’s like coffee is the key to opening the door to their “smile”. No coffee. No smile.

Since I had never really witnessed this before, I almost started laughing at her behavior. But luckily I stopped myself from letting loose a giggle. The look on this ladies face told me that this was no laughing matter. Eeesh!

I had to work hard not to laugh. Don’t you hate that! It’s seems the harder I try not to laugh the funnier the situation is to me and it just gets harder to keep it under control. Hee hee!

Now back to our story. I am happy to announce that the hotel did had more coffee and peace reigned on earth once again.

What are some things that you stress about in life? Is it necessary? Anything you get just a little too serious about? How do you deal? 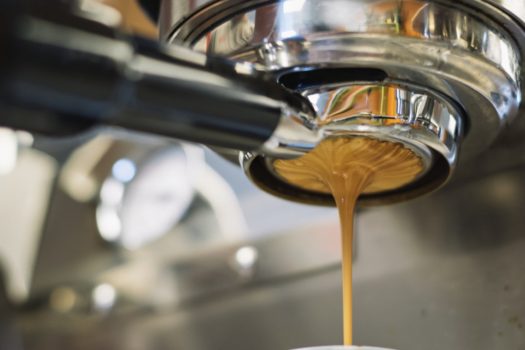 Let’s Get a Latte 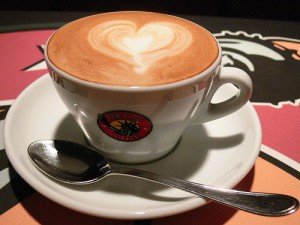 This was the first song I wrote after moving to Boise.

While living in Yakima I reached a point in my life where I found myself in what I would call a friendship drought. I was so grateful for my mother-in-law, who lived 7 houses down the street from me, and for my sister who chatted on the phone with me multiple times a week. Between them and writing songs with my friend, Jeff, they kept me sane during this time of my life.

When we first moved to Boise with my family spring of 2004, I remember well the first “normal” day of school for my daughter and work for my hubby. I said goodbye to my hubby and then dropped off my 1st grader at White Pine to finish up the last two months of her school year. I remember sitting in my car, driving home and feeling so lonely.

Later that day I met a mom at the school who invited me to call her if I needed info on doctors or whatever since we were new to town. I thought that was really nice of her to do that. However, feeling a bit shy and completely out of my comfort zone, I didn’t call right away. By the end of the week, she came up to me and gently scolded, “you haven’t called me yet.” I said, “I know but….what I’d really like to do is go have coffee with you somewhere!”

Inside Scoop – We actually did get Lattes on Tuesday! My friend also did look a little dizzy being the mother of 3 boys. I think her world was one long sports activity! 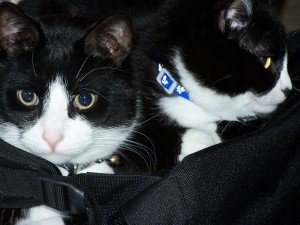 Our cats, Stuart and Albert. Friends.

This was the beginning of several weeks of Latte dates on Tuesdays and the creation of a song. Having someone to talk to that would listen to me was very helpful in making me feel more at home. Boise was, and continues to be, a beautiful place! I feel really spoiled here with the ease of getting around. However, it’s the supportive relationships surrounding me that make me feel at home.

If you are in a friendship drought right now don’t worry, I have been there too. Pray about it! Pray for the friendships you hope to make and pray that you will become an even better friend to these new people.

It’s important to nurture your friendships. Friends play an important role in our lives. They help us see who we are, what we are good at, and can point out areas where we can grow.

Who do you have in your life to share your heart with? Is it time for you to invest in your social life? It is an important investment. Where are places you have gone to make new friends? 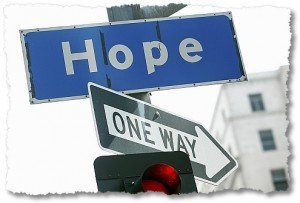 Hopeful of Being Helpful, Part Deux

Hosting the Hope-Filled Hearts Concert was a huge endeavor.  I wanted to 1) provide everyone with a great experience from the

moment they walked in the door, 2) inspire people to try new things and make room for hope to grow in their hearts, 3) touch someone deeply so they would know they are not alone in their trials, and 4) impact our local community positively by gathering food for the Idaho Food Bank and the Idaho Humane Society.

This meant a lot of details needed to be taken into account and many volunteers would be required to reach my vision. After much time, concentration, and a couple hours out of my sleep time, I came up with a long list of jobs.

The two most amazing things about working on this project were:

The help of others was what really kept my hope-filled heart burning so I could shine some hope back into their lives! It is good to be hopeful, isn’t it?

What are ways you can help others disc

over hope for their lives? Who can you help by feeding their flame of hope?

Leave a comment below. Add to the conversation! We’ll be glad you did.