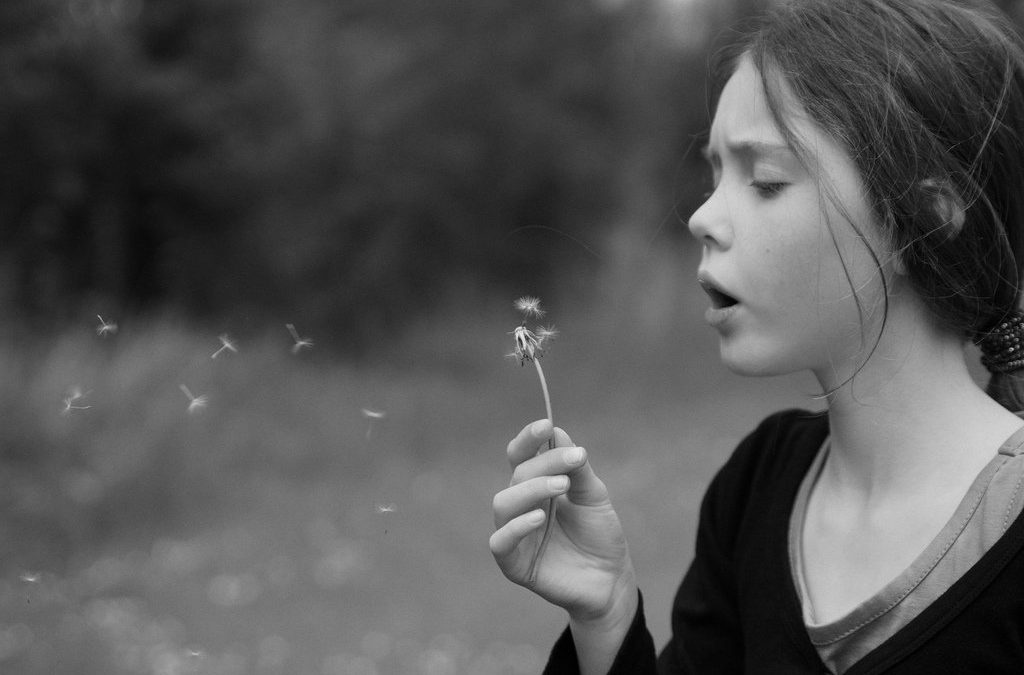 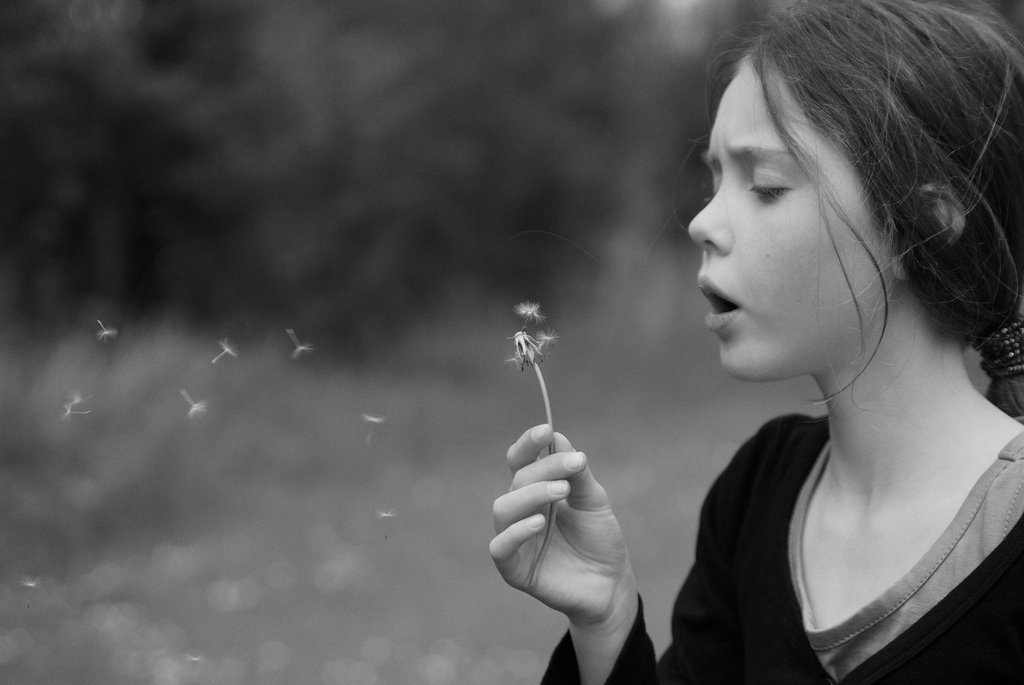 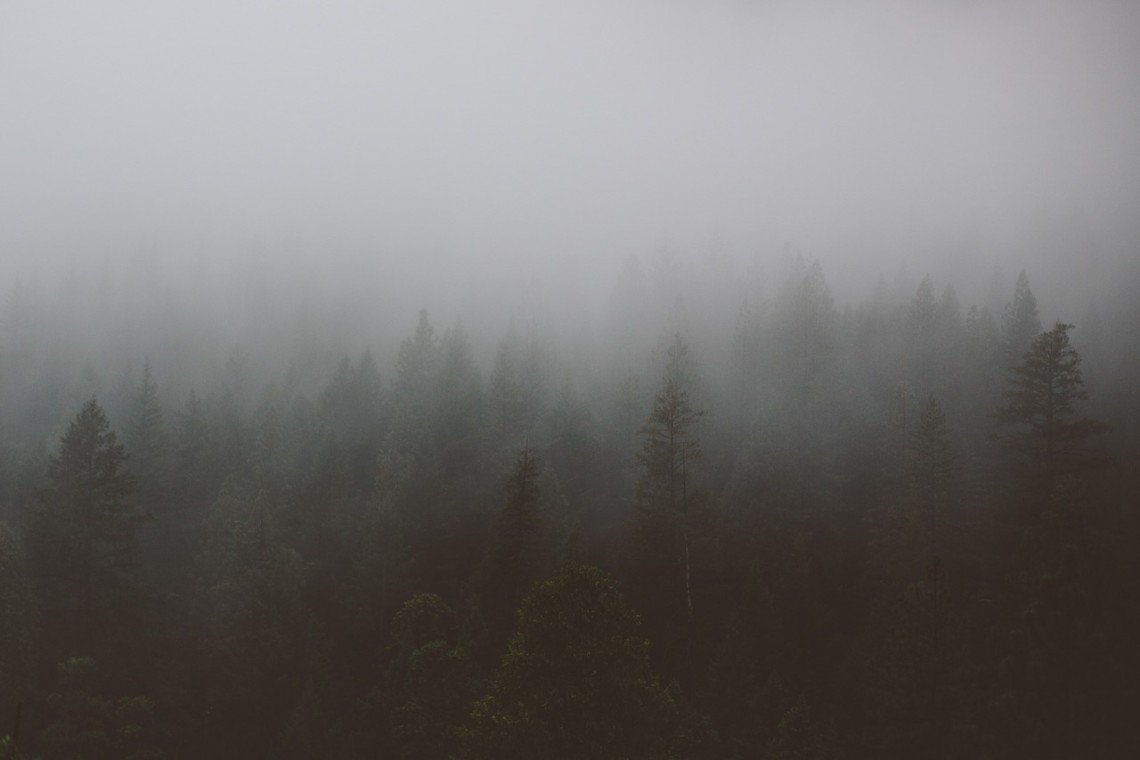 Now, the story behind this song, Goodbye, may sound strange to some of you. If you are an animal lover, you may be able to connect with it better than if you aren’t.

Seven years ago, August, we moved into our house here in Southeast Boise. We were excited for many reasons, but one of the biggest reasons was that it meant we could finally start having pets, as a family!!!

Within weeks (September) we got our first “family” of fish. Two months later, on Thanksgiving weekend, we got our first kitty. He was barely one year old. He was completely black with brilliant amber eyes, just beautiful! We named him “Midnight.” Oh, we just fell in love with this little boy and he with us. I use to hold him in one hand while I would cook dinner with the other. It was like having a baby in my arms again. I loved it!

Parting Is Such Sweet Sorrow

Long–and painful–story made short, it turned out that within three short months he came down with an illness that shut down his kidneys, and he died. The whole experience was so baffling, (Midnight was so young) and painful (having had him long enough to fall in love with him and envision him as part of our family for many years to come), it broke all our hearts, terribly. Terribly.

Also, his death stirred up memories I had long forgotten. The first four years (almost) of my life, I lived in California with Mom, Dad & “Cat.” (Yes, my first cat’s name was Cat.) Our little relationship, Cat and I, also came to a sudden end when my mom received a phone call from Seattle, informing us that Granddad had passed away. The very next day, Mom and I flew to Seattle and never went back. This was a very unexpected change for me. I didn’t get to say goodbye to my little world, including Cat.

Dad sold the house, said good-byes to friends, and gave away Cat. Of course, as an adult, I totally understand all this, but part of me realized that both my black kitties–Cat and Midnight–had been taken from me suddenly, and it became doubly upsetting. 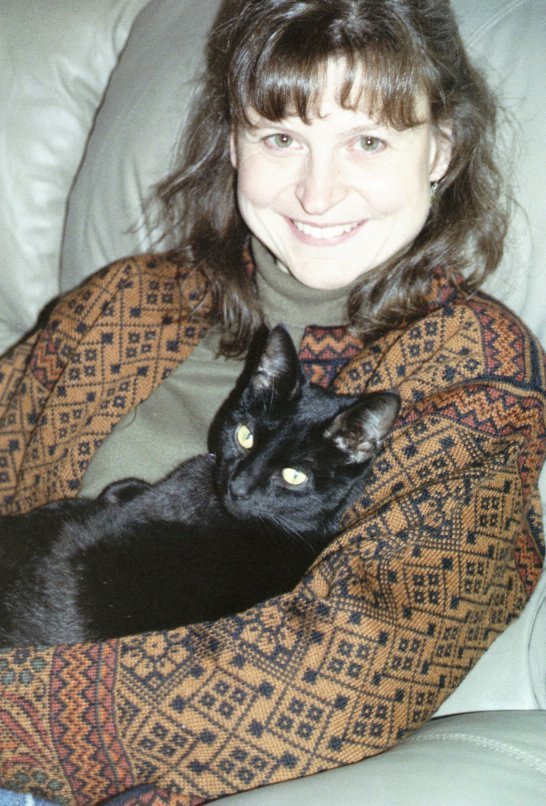 Writing down words in a song is very therapeutic for me. It helps me feel and express my emotions. When we allow ourselves to feel, we can then move forward and heal. So, to help me say goodbye to both Midnight and Cat, I wrote this song.

Have you found yourself emotionally stuck? Maybe you just need to spend a little time alone and see what’s going on inside. There are many ways to help yourself let go and heal from the pain. Here are a few ideas you can try: writing a poem, journaling, writing a song, drawing or painting a picture, and working with clay.

Have you ever tried one of these before? What works best to help you heal?

Join in the conversation, below. Add your thoughts and experiences. We’ll be glad you did.