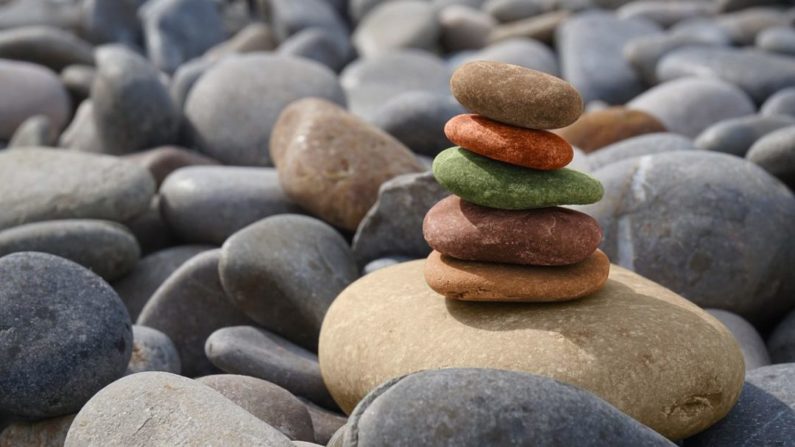 4 Urgent Reasons Why Patience & Purpose Need Each Other

Still, the reason we are so often reminded to live with an “attitude of gratitude” is because too often we don’t. Patience can be tricky. END_OF_DOCUMENT_TOKEN_TO_BE_REPLACED 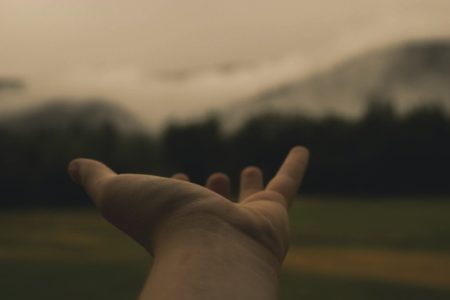 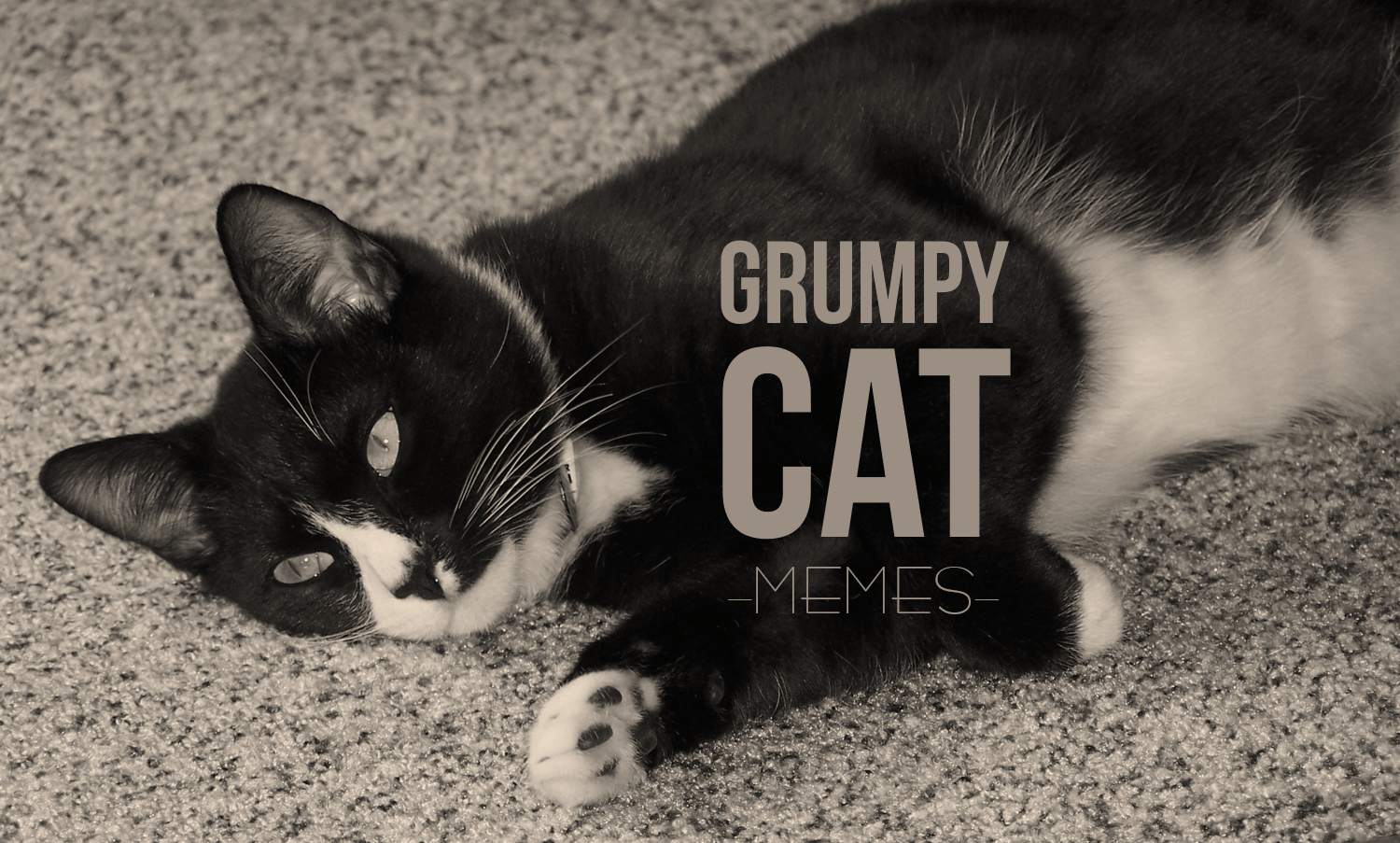