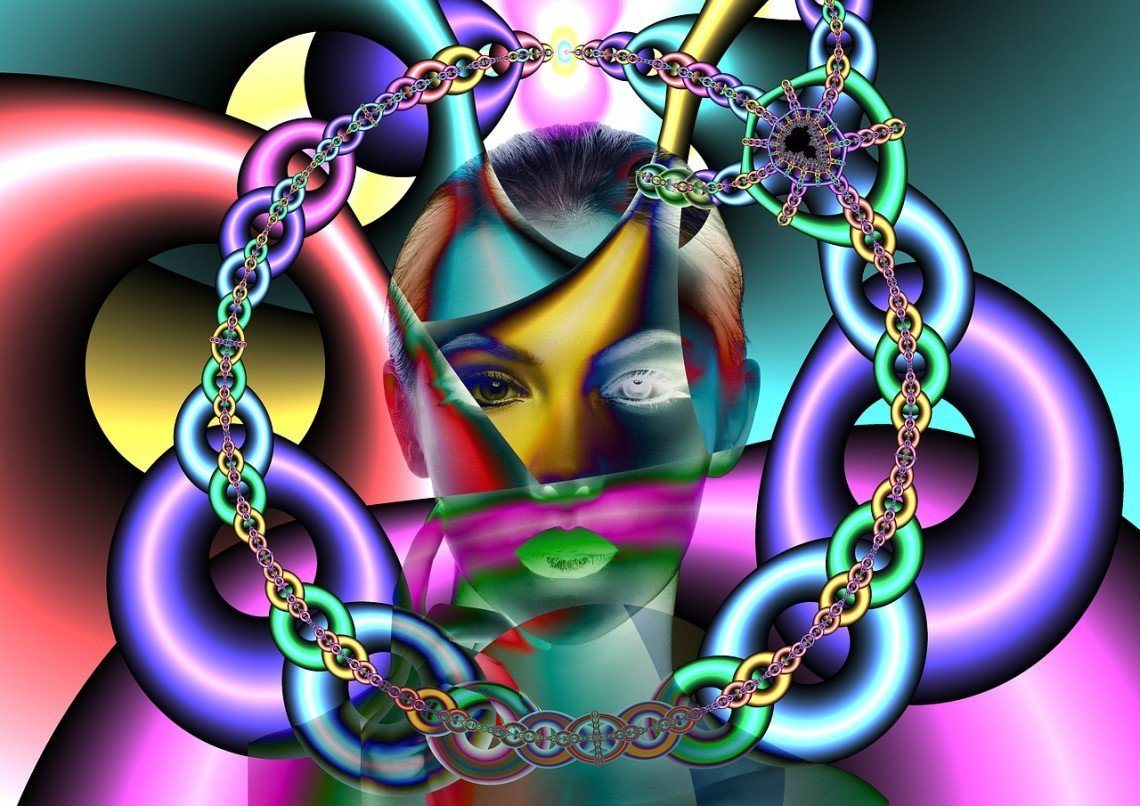 Right Thinking: Get To or Got To?

Thinking You Get To Choose

Every day we learn something new about running our company, especially since it is internet based (for the most part).

Sometimes it feels so hard, it’s tempting to drift into a bad attitude. Clear thinking becomes difficult. There are some days when that is really tempting.

The good news is that we get to choose our views.

END_OF_DOCUMENT_TOKEN_TO_BE_REPLACED 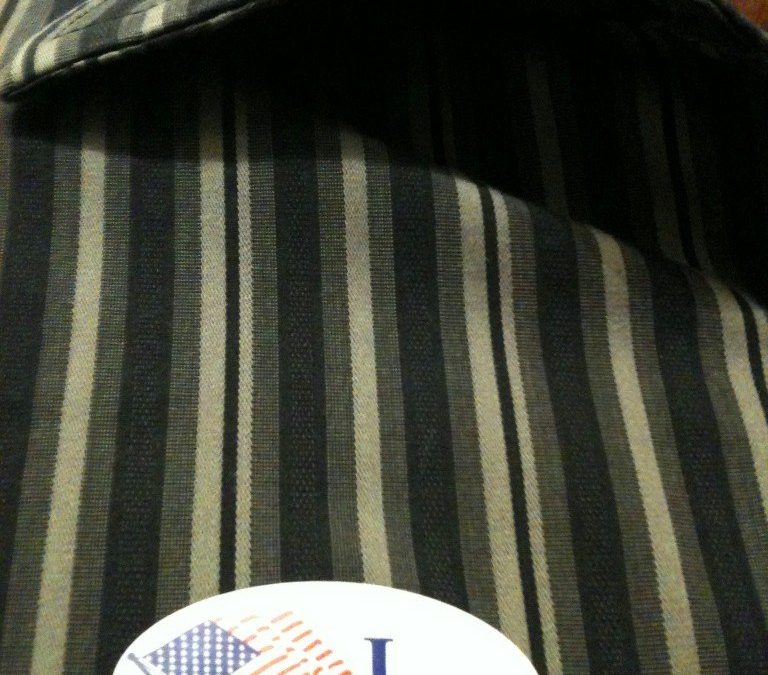 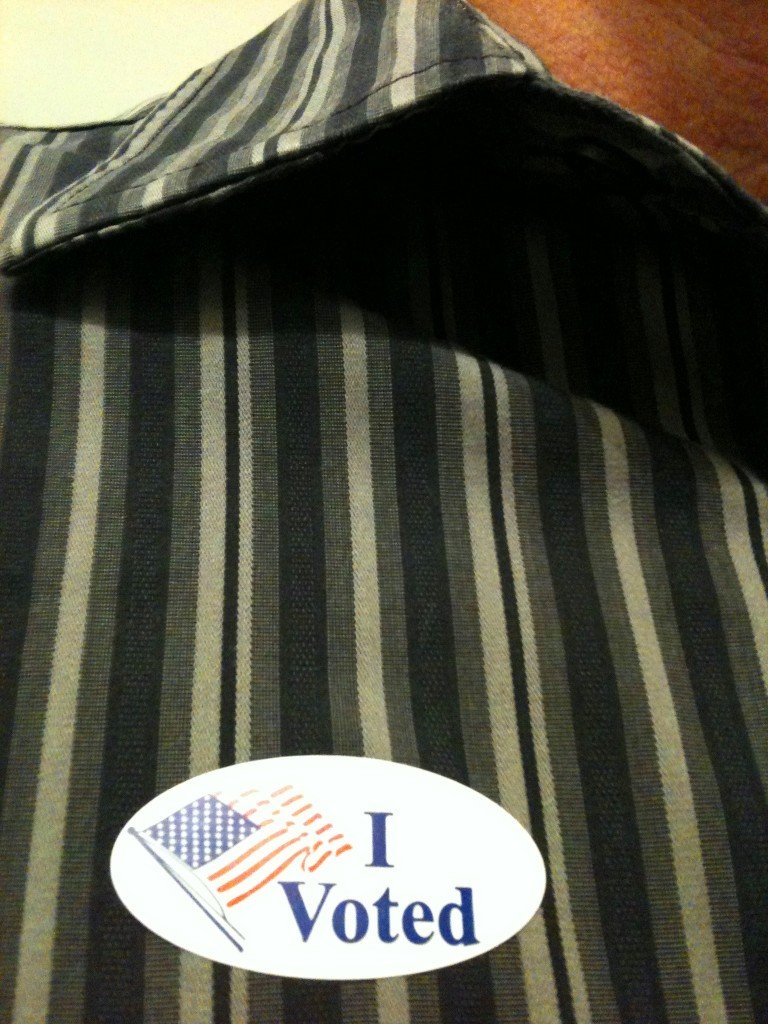