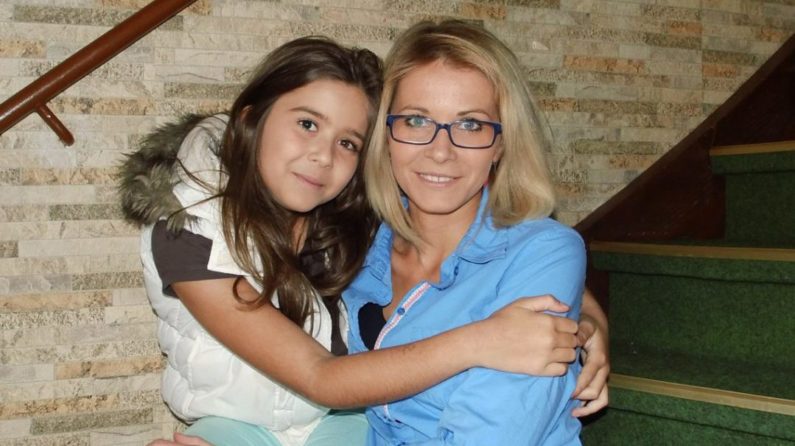 The mission was going according to plan. You had it all worked out. Chores: done. Errands: done. Dinner plans: done. You are ready for a day of shopping with your precious daughter. A girl date. What could be better than mother-daughter bonding, right? END_OF_DOCUMENT_TOKEN_TO_BE_REPLACED 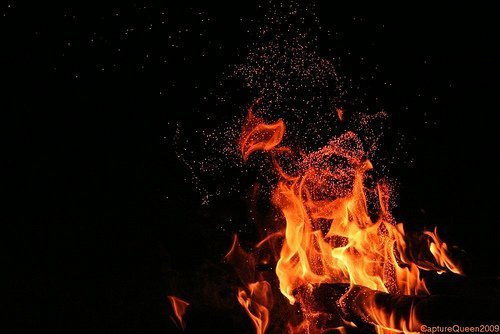 For decades, the economy has been shifting away from manufacturing and industry. Now, knowledge drives economic growth. The most successful entrepreneurs in recent years are known for their creative genius. Consider Steve Jobs, of Apple. Bill Gates, of Microsoft. Mark Zuckerberg, of Facebook. Warren Buffett, uber-investor of Berkshire-Hathaway. Elon Musk, of Space X and Tesla. Richard Branson, of Virgin. Even JK Rowling, author of the Harry Potter “empire.” Many more names come to mind.

Schools have their hands full already. Bringing the kinds of learning necessary for students to thrive, creatively, in this knowledge-based economy? That’s a challenge in times of lean budgets. In fact, too often, “creative” programs are considered fluffy. When push comes to shove, funding is cut.

In stark contrast, many successful people became successful because of their creativity, not inspite of it. Their success came from…what they didn’t know. Their creative impulse drove them to try something. Something new. Something different. Something never done before.

Recently, my daughter and I were interviewed on our local NBC affiliate, on this subject. We had a delightful time. Over the past 3 years we observed something. Jessica grew more interested in writing fiction, as she has observed me writing fiction. Accidentally, we then tripped into the next 4 steps in nurturing her creative genius. Soon, she’ll have her inaugural fantasy novel published! This exciting event in her life prompted the interview. Feel free to watch, if you’d like. It’s just 3.5 minutes long. [Note: click on the little CC button in the lower right of the screen if you don’t need closed-captioning]

As supportive adults in the lives of kids—youth ministers, volunteers, clergy, counselors, parents & grandparents—we can impact how deeply and how far kids engage their creativity. Big challenges face the world young people will inherit. Nurturing a habit of creativity will enhance not just the lives of those creatives but those they influence.

These steps might seem simple or obvious. But consider what impact greater intentionality would bring.

What do you think? Is creativity essential? Or over-rated? Do you think the economy has really changed? Or not so much? Make your case.

Engage here. Lob your comments into the discussion panel below. Curious about the books Joel has written? Click here for the books in our store. 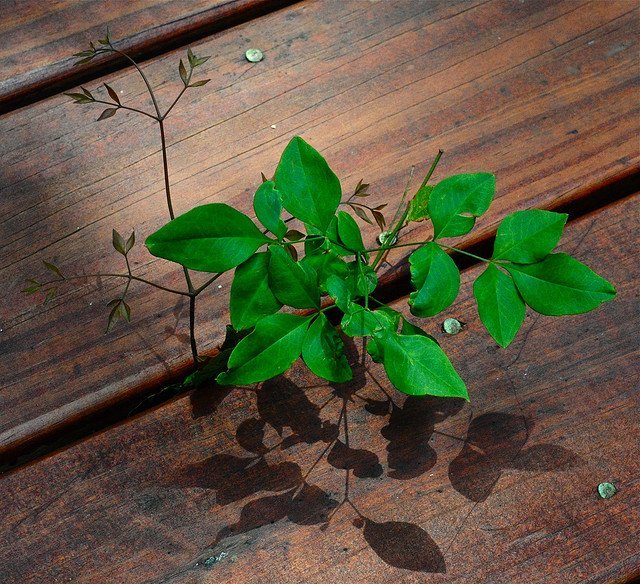 Persistent Positivity in the Face of Open Loops! (Part 2)

As stated in my first blog, completing a task or “closing a loop” can be a huge challenge for me. Especially if I am thinking of other things while doing them. Some tasks are extra difficult due to the fact that there is time sensitivity involved.  I shared in part one that opening and closing windows to help keep the house cool during the summer has two parts to it.  The second part (*closing*) is normally the tricky part.

Another task I briefly mentioned in blog #1 involves doing more than one thing at a time. Example: feeding the cats.  This may not seem like a multi-tasking sort of task but when you have three cats that don’t eat the same food or eat in the same location then you have got yourself a job!

For me something this “simple” will sometimes result in me leaving a can of food out by accident.  It’s often the middle cat whose can I leave out for anyone to snack on.  I get the first cat all set up downstairs but feeding two boys upstairs in separate rooms with separate foods is often when things go awry.  I forget to loop back around to pick up the can of food for cat #2 because I am now focused on cat #3. Plus, since cat #3 is located in the laundry room, I immediately start thinking about the laundry situation and getting a load going.  Once I do that, there is no memory of the can of food left out for #2 until it’s lunch time or my hubby finds it.

Overall, multi-tasking is just not something that works for me.  And, even though I have been through this struggle a million times it doesn’t improve the situation.  It doesn’t matter if “on pain of death it must be done” because I can’t keep all those thoughts and feelings in some organized order in my head all at once.

I have to break this task down to feeding each animal individually.  I also need to ask myself, “Have you finished the task at hand?”  “Do you have any loops you need to close before moving on to the next task?”

This, of course, is easier said than done.  So, I often put sticky notes up to remind me of daily open loops like washing clothes so we don’t run out! (More on that topic next time.)

Another helpful trick I have learned is pairing up a task you often forget to do with something you always remember to do. That way it will become a new habit much faster than usual.

It takes (persistent) work and a positive attitude (positivity!).  If you get down on yourself, you just give yourself another thing to distract yourself with.  Experiment! Try different tactics and see what works for you.

Keep on keepin’ on!

Add to the conversation! We’ll be glad you did. Is there an area in your life you’re persistent at improving? Are you striving to bring positivity along for the ride? Invite someone you know into this conversation. Everyone is welcome. 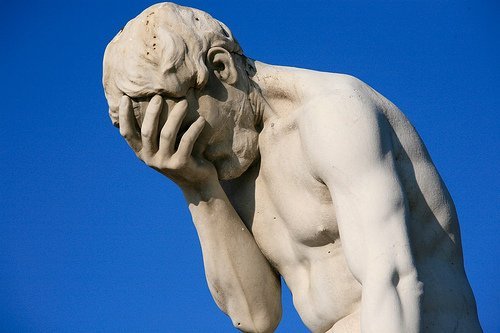 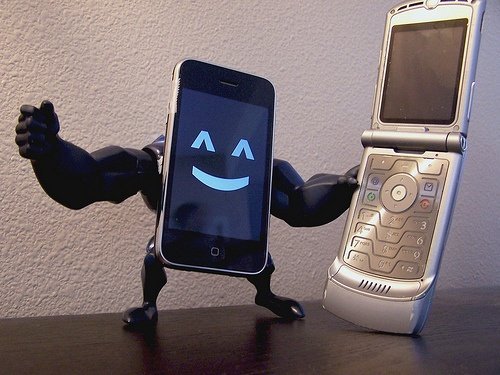 The Freedom To Be Stupid: 6 Questions

Technology Won’t Save You

Stupid is as stupid does.

Recently I saw a young man riding his bicycle down a busy arterial. Since the town I live in is consistently rated one of the “Best Places To Live In The Outdoors” this is not unusual. Lots of people ride. Unfortunately, it was also not unusual that he was riding without a helmet. Freedom of choice is great until those people inevitably crash, frequently sustaining major head trauma. It’s not like falling over while walking, but that truth seems to not matter when weighed in the balance of freedom. Even freedom to be stupid.

And Then There’s More…

This young man–who looked to be in his late 20s–doubled down on stupid. He was riding with no hands. This too, sadly, isn’t unusual. Sure, a moving bicycle is sort of like a gyroscope and “wants” to stay upright as long as its moving. It’s just that no one tells this to the rocks and other junk sitting in the roadways of the world.

What made this intrepid outdoorsman stand out from all others was that his hands, and especially his thumbs, were busy texting on his “smart phone.” Deathwish by technology.

So, he’s totally doomed…at some point. There will be a rock or some other impediment to his bike’s forward motion. The bike will be deflected from its path. And he will go down, his hands providing nothing since they’ll clutch his smarter-than-he-is phone all the way into the pavement. Or tree. Or car.

Questions I wish I could ask this guy:

Engage here. What’s your peeve? Is there a point at which someone’s freedom becomes a problem for others? Is there a texter in your life that needs a wee bit of truth gently fanned into their face?